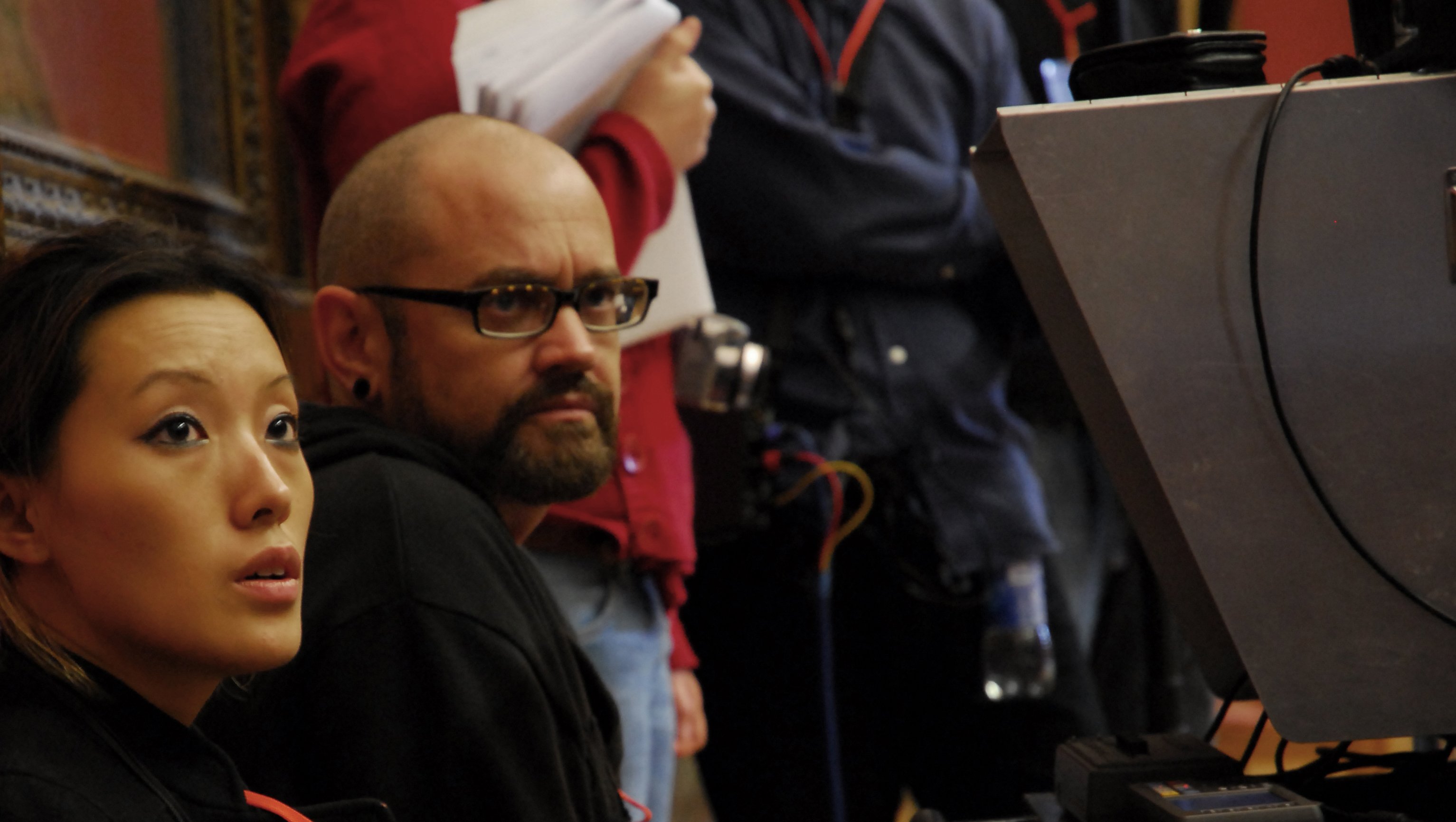 Our basic approach to all of our work follows three Bs: Stories should be told boldly, believably, beautifully. 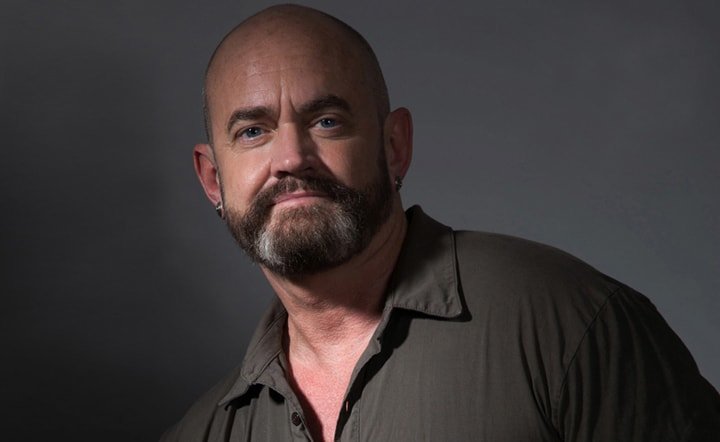 Writer-director-producer James Killough is CEO and founder of PFC. 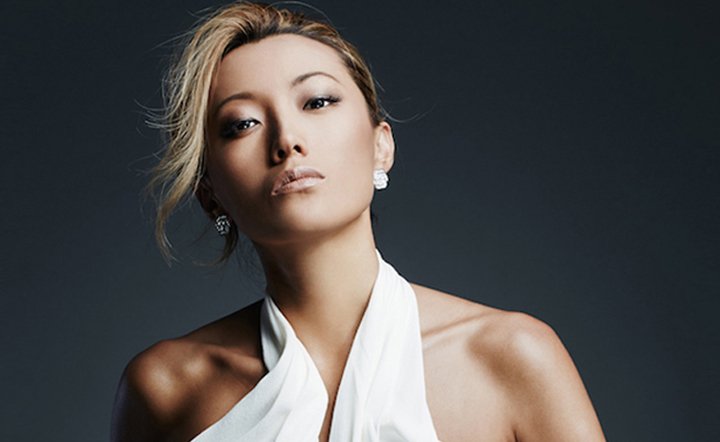 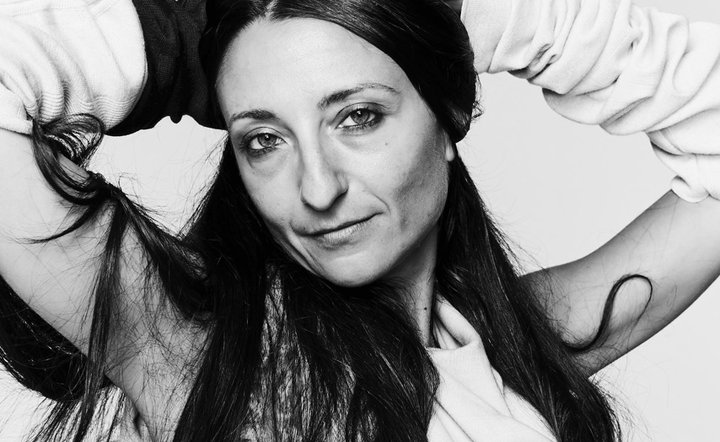 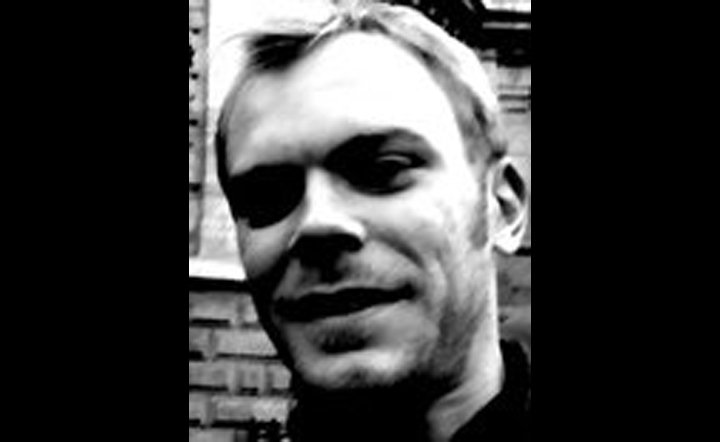 “Everything has a story” has been Pure Film Creative’s tagline since 2005, when we first came together as a group in London. That has never been truer in these times, when new religions based on specious fictions have broken apart so much of Western society. Few of these beliefs are based on objective data points.

We are the Oxford Dictionary definition of freethinker: “A person who forms their own ideas and opinions rather than accepting those of other people, especially in religious teaching.” We consider actions and words that are motivated by ideas that cannot be verified through empirical evidence — specifically biology, physics, chemistry, math and their various sub-disciplines — as the beliefs and catechisms of religion, in accordance with Israeli philosopher Yuval Harari’s broadest sense of the definition. To quote an article about Harari’s views in The New Yorker:

Every social construct, then, is a kind of religion: a declaration of universal human rights is not a manifesto, or a program, but the expression of a benign delusion; an activity like using money, or obeying a stoplight, is a collective fantasy, not a ritual.

PFC is politically neutral and independent. In our role as content creators, we do from time to time publish critiques of politically charged content without regard to political affiliation. Our first viral piece, in 2011, when we were just a group blog and not yet a company website, offered a $10,000 reward to any man who had verifiable proof of having slept with Tea Party leader Michele Bachmann’s swish, ex-gay crusader husband. Other posts have taken down liberal narratives that we considered too radical, misleading, illiberal, and motivated by tribal hatreds.

We do not see some hatreds, double standards and hypocrisies as being less evil than others. They are uniformly destructive, a hindrance to society’s progress.

The entertainment, content creation, fashion and fine-art industries are presumed mostly liberal. For the most part we stand with those of their current beliefs that we consider beneficial for global society; in other words, to be progressive in a way that can either be measured, or does not involve the attempted subjugation of another group of people.

Under Section 107 of the Copyright Act, allowance is made for fair use of copyrighted material for purposes such as criticism, comment, news reporting, teaching, scholarship, education and research. We are a non-commercial, educational site covering culture, politics, religion/spirituality, art and content creation across all media and disciplines — anything that touches the human condition.

If an image that you, or someone you represent created is featured on this site, and you feel that infringement cancels the honor we are according the work, then we are happy to take it down.

June 2021 marked our tenth anniversary. There is a lot of content that has been carried over from the PFC group blog of the early days that features images that weren’t properly credited. We are more than happy to make that adjustment rather than take it down.

For the shysters scraping the bottom of the internet for rights infringements, harassing people for absurd payments and settlements: Move on. There is nothing to be squeezed from us — we know our rights. So do you.