So, no zombies on the big screen this year. But weep not, lovers of the living dead… the rotters are taking their show on the road.

No, I don’t mean “Flesh Eaters: the Musical.” I’m talking about the summer concert season! People you thought couldn’t possibly still hold a guitar will be rocking it, geriatric style, in concert halls and arenas all across the U.S. in the months ahead. Among the desiccated luminaries performing will be Deep Purple, U2, Def Leppard, Journey, Yes, Styx, Motley Crue, Whitesnake, and Hall and Oates.

Whitesnake never had brains to eat. So they're safe.

Did you hear what I said? Oates! That guy with the bushy ‘stache standing next to Daryl Hall in all them (sort-of) rock videos back in the 80s… Apparently, he can still put asses in plastic seats. He’s been dead for at least five years, yet he (sort-of) rocks on, doesn’t he?

If any of these artists have a new album to promote, by all means, take the Prednisone and start rocking. Even if they don’t have new music and just want to rake in some cash, go for it. But I’m not sure how a dumb cock-rock ensemble like Whitesnake, which hasn’t gotten radio play over 20 years, is able to headline an amphitheatre tour.

One of four things has happened:

2. Nobody under 40 can afford concert tickets.

3. I’m Dr. Who, time travelling back to high school to see if I can get laid this time, and I’m sticking around for the live music.*

4. The world really has been taken over by zombies, and we’re them (read your own social commentary into that. I was just wrapping up the zombie theme and moving on).

A few newer artists are making the rounds, including Maroon 5 and the Goo Goo Dolls. Taylor Swift too, if you don’t mind seeing her from the other end of a 100,000-seat football stadium, possibly with a different ZIP code.

"My, what a long guitar neck you have there, Eric."

The truly lucky among us will bear witness to the artistry of Nickelodeon ‘tween star Miranda Cosgrove, who, if you have any kind of a decent life, you’ve never heard of. She’s invisible to everyone over 11 but a near deity to those under. Case in point: A local shopping mall near me hosted an in-store appearance by Ms. Cosgrove last year, expecting about 300 people. 6000 showed up. Now she’s back in Jersey, taking her ear candy to a 12,000 seat amphitheatre next month. Behold the power of cheese!

Not gay. No, really. NOT gay. They're all yours.

If you’re reading this in the UK and laughing about what bad taste we Americans have, I’d advise you to log onto Live Nation’s ticket site and take a look at the shows you lot are spending your money on. Never mind, I’ve done it for you.  Your top selling attractions are Rihanna, Katy Perry, Ke$ha, and Bryan Adams.

I repeat: Bryan Adams is one of the top concert draws in the UK this summer. I don’t even have a joke for that.

Ah, well, it’s not too late to buy tix for the Duran Duran tour. Their new album, All You Need is Now (which I wrote about a few weeks ago), is fab in a Girls-on-Film: 2011 kind of way, which should be reason enough to make you stop reading this and go get it right now.

* Upon review, I appear to be making a joke about sleeping with underage girls. To this I say, “But she told me she was 18!” 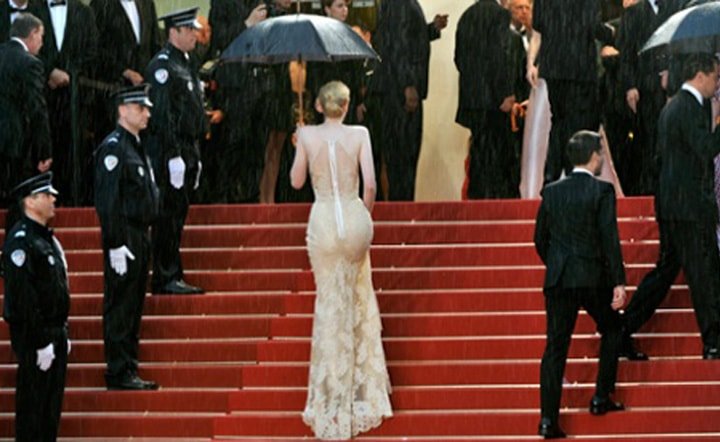 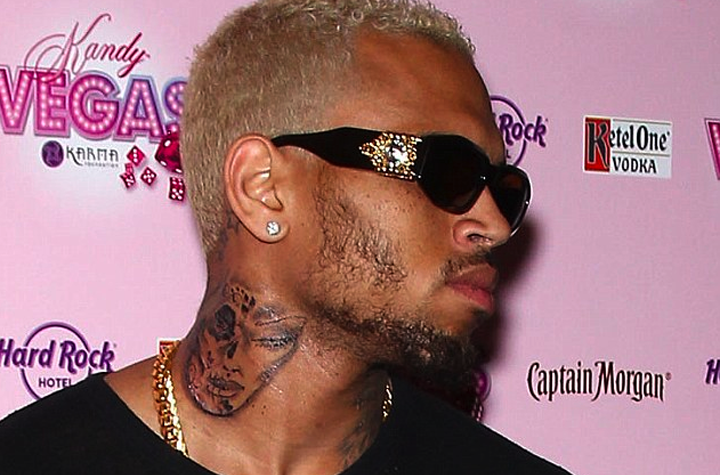