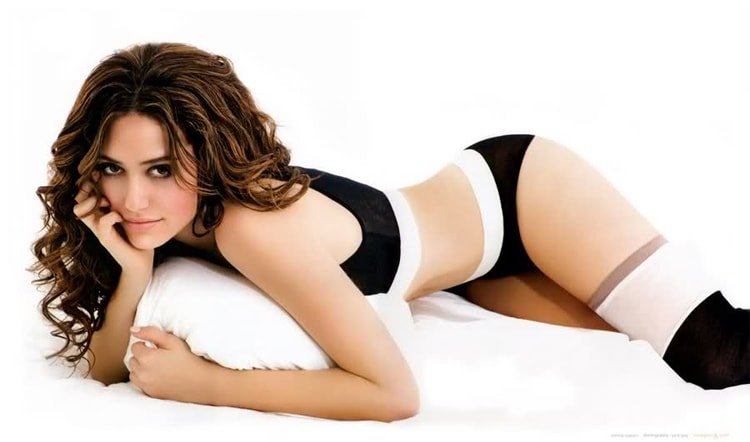 It was the best of times, it was the worst of…

Hold on. My editor tells me that opening is taken already. That’s all right; I wasn’t married to it. The construction is passive and the comma should be a semi-colon anyway. I don’t know what rank amateur came up with that clunker, but I’m sure I would have fixed it on my second pass. I’ll start again after you take a moment to enjoy the pretty picture.

Humans of the future: Oil slick for clothing, pink hair, and designer booty.

Our world is on the cusp of epochal changes in medicine, energy, and transportation that were dreams of fantastical science fiction a mere 50 years ago. We are truly becoming a planetary society that, within 100 years, will have knifeless surgery, orbiting solar panels beaming down clean microwave power, and superconductors that produce almost no pollution and send magnetic trains cross-country in but a few hours. We will have all-purpose, shape-shifting, one-stop-shop electronic devices that eliminate the need for all other gadgets, and we will enjoy the clean air that comes about when nuclear fusion powers our cities and helps end the tumultuous era of fossil fuels. None of us will be there to experience it, but our youngest children might.

If we blow up all the underwear, Beckham will have to show his junk again.

Meanwhile, despotic regimes in East Asia and the Middle East are competing in a desperate grab for atomic weapons to lob at their neighbors while cave-dwelling terrorists dedicate themselves to wrecking perfectly good pairs of y-fronts by making them into bombs. Half the countries in the European Union are on the verge of economic collapse and risk being sucked down with the sinking ship that is Greece, which clearly fails at exploiting beachfront real estate. And here in the U.S., religious zealots and racists are doing everything they can to pull us back into the middle ages, when the feudalism and superstition they so crave was the way of the world.

Ain’t that some shit?

You know the racists. They’re the ones busy selling bumper stickers referring to the president by the N-word, using Trayvon Martin likenesses for shooting practice, and leaving an endless stream of comments on the internet about Islam being a religion of hate that is practiced by murderers.

With close to 3 million Muslims in the U.S., it should be apparent to anyone with a functioning cerebral cortex that they can’t all be blood-crazed killers. I’ve known and worked among many Muslims over the years, and I don’t recall any of them wearing suicide vests to the office or calling me “infidel!” One fellow even brought me a souvenir from his trip home to visit family, and another told me, “Eric, you are the nice guy I ever met.” He manages a Dunkin Donuts last I heard. Killing us slowly with saturated fat, no doubt.

Nevertheless, since the World Trade Center attack in 2001, I’ve often wondered why Muslims aren’t more vocal in speaking out against terrorism. The same way I wonder why average Christians – the live-and-let-live kind, which are most of the ones I know – don’t separate themselves more demonstrably from the zealots who carry “God Hates Fags” signs and believe men once used dinosaurs for field labor.

Then I read something this week that gave me a new perspective… Shaun Winkler, a KKK Imperial Wizard who is running for sheriff of Bonner County, Idaho, said (in the midst of a cross-burning “ceremony,” which I’m not even making up) that he plans to be tough on crime. Here’s a quote from the article on Huffington Post:

“Most people don’t know that we don’t just oppose the Jews and the Negroes,” he said, according to the Daily Bee. “We also oppose sexual predators and drugs of any kind.”

Ah, the triumvirate of evil: Jews, Negroes, and sexual predators. This is tantamount to the zealot’s argument that legalized gay marriage will lead to people marrying dogs. That is, Jews, blacks, and sexual criminals somehow belong in the same taxonomic grouping, just as Gheys are the missing link between humans and their pets.

I looked at Winkler’s picture and thought, “Man, how happy am I to be me and not him?” After all, I’m different from him. He’s a small-town racist with heavily recycled DNA who thinks Deliverance is a comedy, and I’m an urbane sophisticate who buys gourmet cupcakes and listens to jazz albums recorded in 1958 (top that, hipster reader). The only thing I have in common with that KKK guy is we’re both white, raised protestant, and of western European descent.

So in other words, why am I not being more vocal about separating myself from this guy? I think candidate Winkler is an asshole, just like my Christian mother thinks Rick Santorum is an asshole and most Muslims probably think Mohammed Atta was an asshole. But to a Muslim from Indonesia with limited exposure to white Americans, The Winkster and I might as well be the same person.

So, on behalf of white people all across America who are not in the KKK (which is very nearly all of us), I state for the record: We think that guy running for sheriff in Idaho is an embarrassment to the entire human race, not just the people with our skin color.

A person’s actions speak for only one thing: That person. Shaun Winkler is not all white people, Mohammed Atta was not all Muslims, and Showgirls is not all movies. As we look toward a future of progress, equality, and gourmet chocolate-chip-mint cupcakes for everyone, courtesy of Princeton’s House of Cupcakes, winner of Food Network’s Cupcake Wars (suck it, Cupcake Emporium), I think we can all agree: Some people are just assholes.

In honor of Mother’s Day, This Week’s Brunette is actress/opera singer Emmy Rossum, who has a mother. The younger Rossum is currently filming “Beautiful Creatures” alongside Viola Davis and Emma Thompson. Presumably they were born to human women as well, but they aren’t This Week’s Brunette, so why even bring it up. Right?