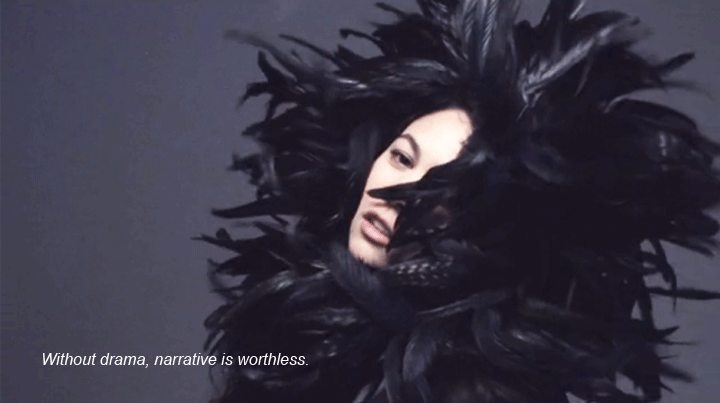 It’s Sølve Sundsbø Day here at PFC (see the new Fashion Fairy pic).  The fashion photographer continues to spread boundaries with his latest shoots for LOVE Magazine.    A video he created for the September issue is below, but you can check out a more detailed preview of the magazine HERE.

As filmmakers with one eye on the fashion biz, we’ve been watching Sundsbø for a while, but it wasn’t until his video essay on screen actors who defined 2010 for the New York Times that he really caught our attention.  Watch that HERE.

It’s not surprising that the Norwegian got his start assisting the visionary and hype-stylized British photographer Nick Knight, and then branched out from there with collaborations with Tom Ford and Alexander McQueen.  Now he’s firmly in the firmament of the world’s top photographers, but we bet he’ll be one of the few who is able to make the move from there to live-action narrative, if he can ever bear the pay cut.

Whatever the future holds for Sundsbø, one of the things we love best is that his images often look digitally altered, but they aren’t.  Passion + Inspiration = Genius.  Plus, he has not one but two of those special Norwegian Os with a forward slash through them. We don’t know what they’re called or how they’re pronounced, but they’re beyond cool on him.

Thanks to Marco de Rivera on ashadedviewonfashion.com for this tip: