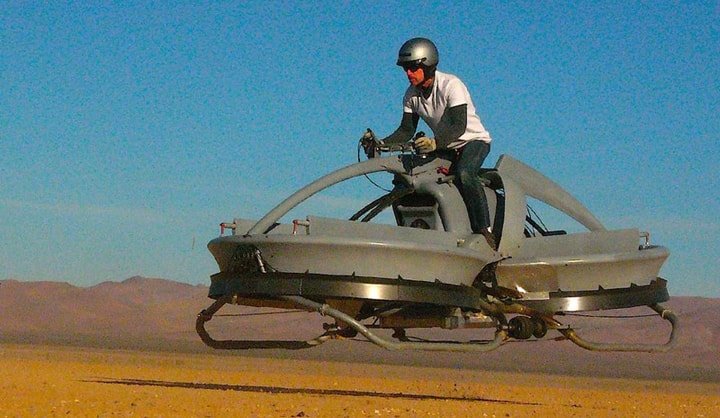 We’ve been living in the future for quite a while now, at least since 2001, when we were assured by Kubrick we’d be traveling to Jupiter for a date with aliens in the shape of black refrigerators.  In reality, eleven years after we were supposed to have encountered the monolith in orbit around Europa and enjoyed an inexplicable death that would leave us walking home from the cinema nagging out parents to explain what the hell that was all about—and fuck if they knew, either—we landed a dune buggy the size of an SUV tricked out with a mini laboratory-slash-cocktail bar on a much nearer planet, Mars.  Not that we’re complaining: that NASA Mohawk hair guy was awesome.

As gay Libertarian fruitcake-slash-tech tycoon Peter Thiel keeps pointing out out, we were promised the Jetsons and conversations on the moon with our best friend the robot, but what we got was 140 characters.  He feels cheated.

We thought Thiel was being a bit of a whinge, and wanted to prove him wrong, so when we heard about the super-duper Tandem-Duct Aerial Demonstrator, basically a personal hovercraft of the kind George Jetson flew around in, we thought Thiel might finally see the future he was promised as a kid before he dies, which he says will be when he’s around one hundred and twenty.

Sorry to say, the video uploaded by Aerofex on YouTube was a bit disappointing.  Don’t get us wrong, it shows great promise, but the reality is we aren’t going to live to one hundred and twenty and wouldn’t want to, so we’ll stick to cars for the time being.

This video was uploaded without sound, so we took a little time to add the appropriate music for you, dear reader.  Because we know your future is bright.