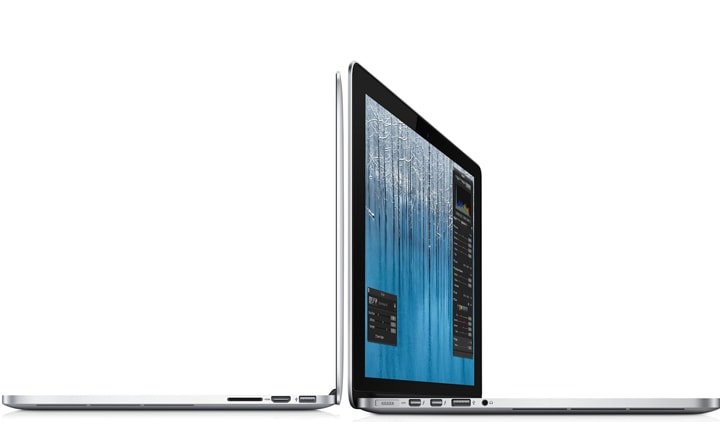 This morning at the Worldwide Developers Conference, Apple announced it’s new generation of super-slim MacBookPro and revived the MacPro.  The new MacBookPro is at least as thin as the AirBook, or .71 inches thick.  But the big news is the Retina Display, which Apple claims will make it the highest-resolution notebook.

Even if Gizmodo.com says it’s the most amazing MacBookPro ever, ever, ever, it’s not making us run out to buy it, not with so much else on our lists.  But it’s still pretty awesome.  Read more about it here.