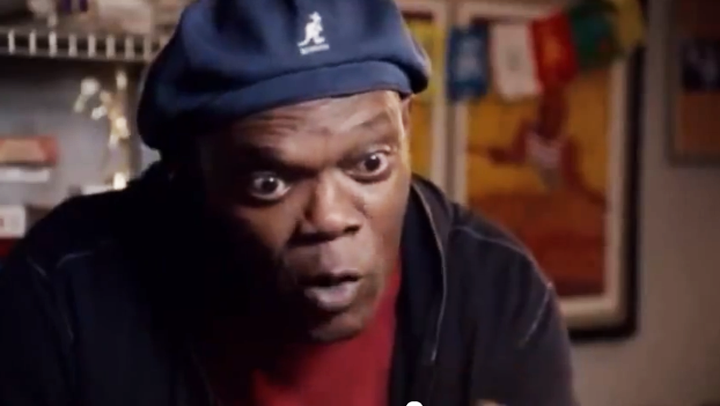 We’ve loved what Sarah Silverman has been doing for the pro-Obama campaign—in her last message, she even managed to get in something about yellow vaginal discharge—so we have a feeling this new faux fairytale by Samuel L. Jackson is going to do pretty well, too.  At the very least, Jackson is wildly popular with the fanboys of voting age, and this might shake them out of any complacency; Obama’s biggest problem come election time might be voter apathy, now that he has a 96% chance of winning.

The short film below is a take on Jackson’s previous narration for the bedtime story Go The Fuck to Sleep, and was funded by a PAC called the Jewish Council for Research and Education, funded mostly by George Soros’ 25-year-old son Alexander.  And there we were thinking Soros was Greek the whole time. Turns out he’s a Hungarian Jew.

Of course, what we love most is the implication that the hot teen brother is gay — he certainly has gay face.  Hey, stop tutting: he’s of voting age!

Well done, Alexander and Sam.  We hope it goes as viral as the first version.