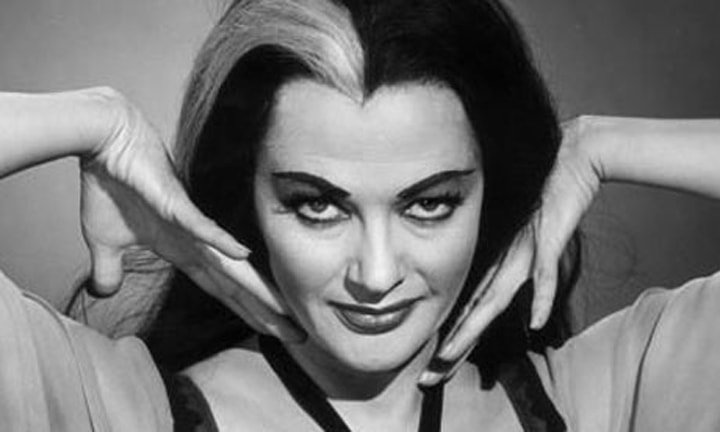 In the most fun, campiest bit of casting news since Julianne Moore playing the mother in the Carrie remake, Portia Di Rossi is set to play Lily Munster in the reboot of The Munsters, written and directed by PFC friend Bryan Fuller.  Called Mockingbird Lane, the new version also stars Eddie Izzard as Grandpa, apparently riddled with vampire guilt complexes.

The pilot is being directed by Bryan Singer of Usual Suspects fame, and will feature Fuller’s signature striking visuals, which he made a name for himself with in Pushing Daisies.  We’ve been following Fuller’s costume fittings and Facebook posts from the set, but we’ll wait for him to give us the go ahead before we publish them.  Maybe he’ll get on Skype and do an interview with us after he comes up for air?

Read more about it on DEADLINE.COM.