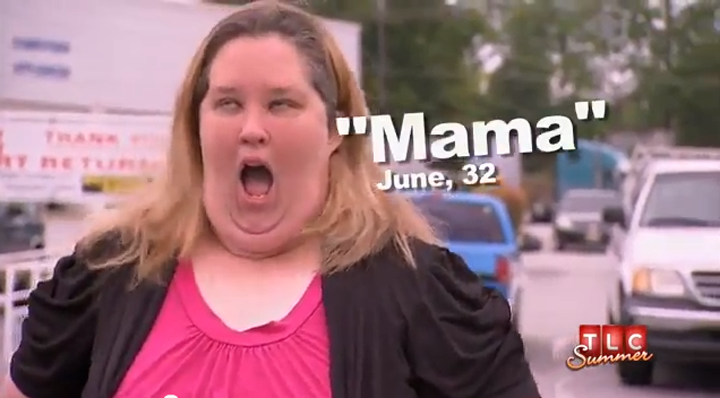 Despite the fact PFC is an American site—okay, so we lean heavily towards Ameropean—we find the vast pork belly that the flyover states can be extremely exotic.  Not in a good way, of course.  It’s uncomfortably exotic, like when you end up in some corner of a third-world country and the food is too spicy in order to disguise its poor quality, and as you eat it you know it is swarming with the sort of microbes that are going to leave you the next day (after a sleepless night on a bed-bug infested mattress) squatting in an open-air, feces-carpeted latrine with a can of water beside you, no toilet paper, mumbling as you look up at the circling vultures and your innards give birth to the cosmos, “Charmin… My inheritance for a roll of Charmin.”

It is a perplexing wonder that the nation that on the one hand not only produced the Mars rover Curiosity, but delivered it to the surface of the Red Planet with more kickass hi-tech sci-fi drama than all of Ridley Scott’s oeuvre combined, can also spit out Here Comes Honey Boo-Boo. We offer you as evidence of this astounding dichotomy the video below.

Honey Boo-Boo, a beastly little child just howling for an emergency exorcism, and her equally porcine foghorn of a mother first made an appearance on Anderson Cooper 360 in a segment about beauty pageant babies.  After making a bigger splash than a redneck cannonball contest in a Mississippi swimming hole, TLC—which used to stand for The Learning Channel, but now must be Those Laughable Clowns (to avoid using anything more vulgar)—gave them their very own reality show.

To quote Mama Heifer: “We like to be ourselves. You like us or you don’t like us. We just don’t care.”  Duh. Forget the sham behavior, which is way too energetic for people your size and is clearly staged: if you did care, you wouldn’t expose yourselves and your children to certain diabetes.

This is truly the heart of darkness.  For shame, America.  Enjoy: