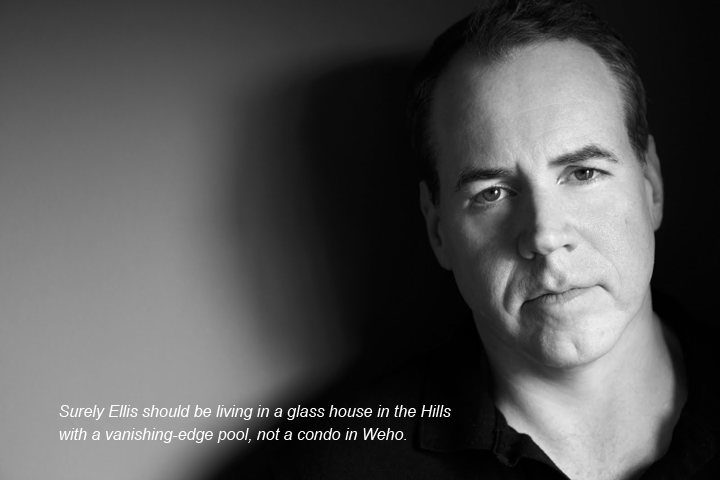 There is something grotesquely comical about the way some film industry folk perceive themselves and their place in the world.  Showbiz in general has always been vaguely sordid, with its financial shenanigans/money laundering and the colorful characters that come attached to those practices, and not a little bit tacky, with its badly behaved celebrats throwing their weight around destroyed hotel rooms and myriad other intoxicated crimes against good taste and bourgeois decency.   But that sordidness and tackiness clearly makes no difference to those who repeatedly commit the greatest sin of all, a sin they never seem to tire of: buying their own press.

As director-cinematographer Rain Li said at her very first meeting with this company in London, in her eminently mimicable Chinese Cockney accent, “I don’t know why everyone take film so seriously.”  It was that single line which endeared her to us forever.  Cartoon hearts floated out of our heads. “I vant to be alone.” One of the few existing images of Finke.

Very arguably “the most powerful woman in Hollywood,” industry blogger Nikki Finke has apparently threatened to sue Bret Easton Ellis for doing something he excels at: dropping names and writing about it, this time on Twitter.  “I’m not sure if this is good news or bad news,” he tweeted a few days ago. “But I just found out that Nikki Finke lives in the same building I do in West Hollywood…”  That tidbit was in turn scooped up by media watchers who cover Finke (who covers the industry), who dashed to the LA County property records, looked up where Ellis lives, and found an apartment in his condo belonging to Penske Media, which in turn owns Deadline.com, the blog that elevated Finke to the illusory position she now holds.

This isn’t to say Finke isn’t the very best at what she does and isn’t an invaluable resource; she has brought down Variety and The Hollywood Reporter by essentially making them irrelevant.  We give the lady full kudos for that and doff our hats to her.  It’s the buying-your-own-press sin that she should purge herself of forthwith.

If the term “Hollywood” is used as a metonym for the film industry, as opposed to an area of Los Angeles, we remind Finke that she isn’t even a part of it, and she should disabuse herself of any delusions that she is.  Nowhere in the filmmaking process do we include people who report about our business transactions and box office receipts.

After Finke called Ellis’ agent at ICM to complain about his transgression on her Garbo-esque obsession for seclusion—an ironic and hypocritical obsession for someone who devotes her every waking moment to scooping stories about the private business deals of real entertainment players, usually punctuated with the rather adolescent “TOLDJA!”—and was told the agent wasn’t available, she ripped the assistant on the other end of the phone a new one with a histrionic tirade.  Note that we don’t say “allegedly ripped the assistant a new one.”  This is because, like most big agency phone conversations, it was no doubt recorded.

Ellis then went on to tweet another valid point: “Anyone in the movie industry who fears they have to ‘watch out’ for Nikki Finke is a complete and total old-school fucking Hollywood loser.”  While we take Ellis to task for tautology with the use of “complete and total”—a writer of his stature should know better, especially on the character-limited Twitter of all places—we commend him for telling it like it is.  The days of “you’ll never work in this town again” are long behind us; the very Internet that elevated someone like Finke to ‘power’ has forever altered the dynamic of the way we create content and deliver it, so much so that “this town” in its metonymic sense no longer has city limits.

Ellis’ remark reminds us of a comment a producing partner of ours made before we were about to have a meeting with the kind of studio honcho who feeds Finke her information, whom I shall call Bill because that’s likely his real name.  “Oh, Bill’s old school,” she said.  “You know: hookers and eight balls.”

So classy, this town of Hollywood.

As much as we hate to use this cliché, it is appropriate: Get over yourself, Nicki.  Keep up the good work, but heed Rain Li’s advice and don’t take it so seriously.  It’s not.