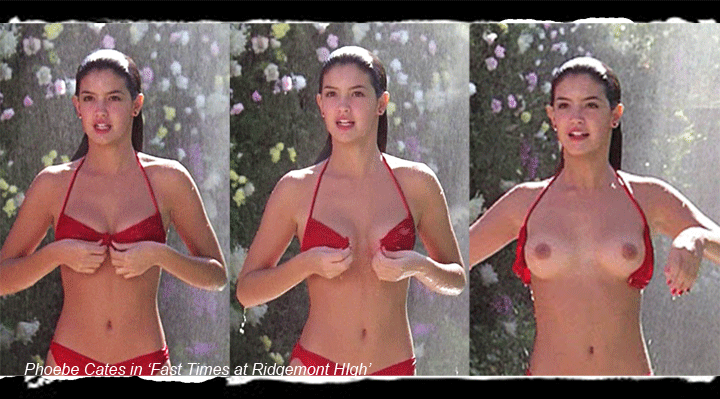 What do we Gen Xers have? The Record Store. Or, rather, that’s what we had.

Sad. Not even Cusack can draw customers.

To most people currently under 25, a record store is about as cool as a gift shop that sells scented candles. For me, it’s the town square. It’s one of the few places where people of different ages, ethnic backgrounds, and income brackets freely mix and interact. It’s my version of the bar in Cheers.

I grew up working in music stores, and the first shop was almost a cliché: Orange shag carpet, posters on the walls (rock bands in front, naked girls in back), a rivalry with the guys in the pizza joint, and a comically eccentric clientele. Where else could you find an f-bomb dropping grandma, a schizo who had conversations with Kenny Rogers albums, a blind kid who offered a running commentary of insults directed at everyone and everything, and Weird Willy, a guy so obsessed with the Christian metal band Stryper that his head-to-toe attire was a nothing but a jangle of Stryper accessories. His denim jacket must have weight 10 pounds with all the buttons, patches, and chains. And these were but a few of the oddball regulars.

Stryper put Jesus in your heart better than any church could. God bless the power chord.

Our best-selling nudie poster was also a calendar that sported an extra column of Thursdays, giving most months at least 34 days, though not a single buyer ever returned one with a complaint. And if you didn’t find what you wanted in our store, you could head down the road a few miles, cross the Delaware river into New Hope, PA, and check out the Now and Then shop. In addition to music and posters, Now and Then also sold drug parapherna… uh, I mean, “tobacco-use-only” products. At least that’s what the sign said. I wouldn’t know.

Later, I worked in a bigger, higher-traffic store, and it was much more than a space full of merchandise. It was gathering place. You didn’t need friends’ phone numbers because you knew they’d be in there sooner or later. You didn’t need to worry about meeting girls, since store groupies were plentiful. Or finding a new crush, because there was always a girl in the mall who was out of your league but willing to come in and tease you anyway. Friends met there at closing time to head off to the movies or a rock club together. If I ever bitch about the objectification of women, remind me that I used to sell this poster all the time.

You always heard the latest songs and got the newest CDs before anyone else did.  Fistfights broke out, romances blossomed, random members of the E-street Band and British cult rockers and flavor-of-the-month pop-metal singers shopped there, and stoned hippies walked full force into the glass door, leaving oily face prints. OK, that only happened once, but it was one of the funniest things I’ve ever seen.

An unintended benefit of that job: I know way more about classical music than I ought to.

All those places are lost to the shadows of memory, and the few remaining music stores are doomed to follow into oblivion. The consumers who drive today’s entertainment market – the Helicopter Kids – don’t buy CDs. Their taste is more ephemeral, streaming in bits, weightless. Easily and willingly forgotten. Those folks don’t get why I like to hold an album in my hands and can’t grasp why cover art is part of the listening experience. Within a few years, the album itself will join the typewriter and the corded phone as a relic or, worse, an index fossil.

If any pop-culture artifact truly represents Gen X it is the album as a work of art. Sure, the Boomers had the White Album and experienced the early days of a rock-n-roll record being more than just a collection of songs, but most rock legends’ major works didn’t hit until the 1970s. Gen X owns Dark Side of the Moon by Pink Floyd and Ziggy Stardust by Bowie and Physical Graffiti by Led Zeppelin and Born to Run by Springsteen and Combat Rock by the Clash and Never Mind the Bollocks by the Sex Pistols and Moving Pictures by Rush and Master of Puppets by Metallica and on and on. Meanwhile, Gen Y has Nirvana’s Nevermind. The Helicopter Kids? They have an iTunes account. Sid Vicious thinks you should shove your iPod up your bleedin’ arse.

I was lamenting the loss of the album as a cultural icon to a recent college grad the other day. I said, “The idea of an album as a total work of art is gone. No journey, no experience. Just random songs.”

I said, “Music is becoming as disposable as a candy bar wrapper. Never again will an album represent a generation or be the key historical reference to an event or cause a paradigm shift or change our culture.”

I said, “Get off my goddamned lawn before I call the cops.”

You can’t really see this week’s brunette, but that’s OK. I’m feeling metaphorical, and this is a metaphor for what me and every other Gen-X boy in America thought about Jennifer Beals in 1983.