Whatever Will Happen to ‘Baby Jane’? 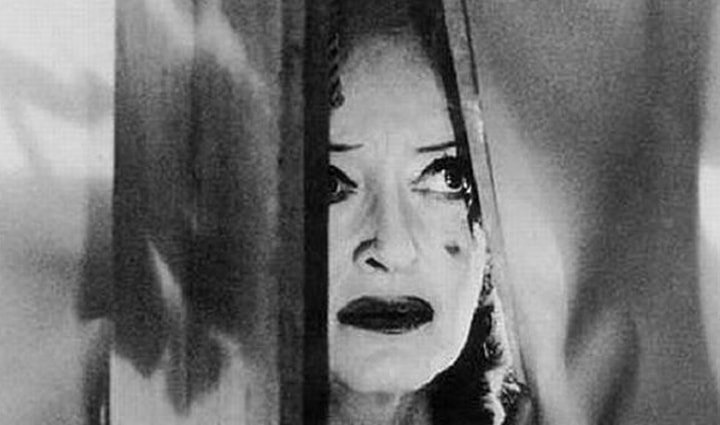 In a rather strange twist that will leave tannies worldwide scratching their heads, and not just from itchy wigs, Walter Hill, the legendary producer of the Alien/Prometheus series, will be writing and directing Whatever Happened to Baby Jane?    The announcement was made today at Comic-Con.

If Meryl Streep isn’t in this, we’ll be a tribe of monkeys’ uncles.

As anyone in Hollywood will tell you, it’s one thing to have the moral right, another the legal.  The estate of director Robert Aldrich, who created the original, has every right to choose whom they want to remake this.  Our feeling is his daughter, Adell Aldrich, must be remodeling her home and needs a quick, healthy buck.  Otherwise, if she were interested in preserving the integrity and legacy of her father’s classic, she would have given it to someone with a track record of producing entertainment for the niche audience that has supported the film since it was released. Gheys everywhere are going to be outraged at this transgression on their heritage, but their is little they can do with their perceived moral right.

No doubt they are thinking “bigger” with this to expand the audience.  Mr. Hill knows how to deliver on that.  Sounds like it’s being made into some sort of horror film, but then again that’s what it always was.  Or if not quite horror, then a cautionary tale to Gheys everywhere what can happen after you turn thirty-five and you let the bitterness ferment.