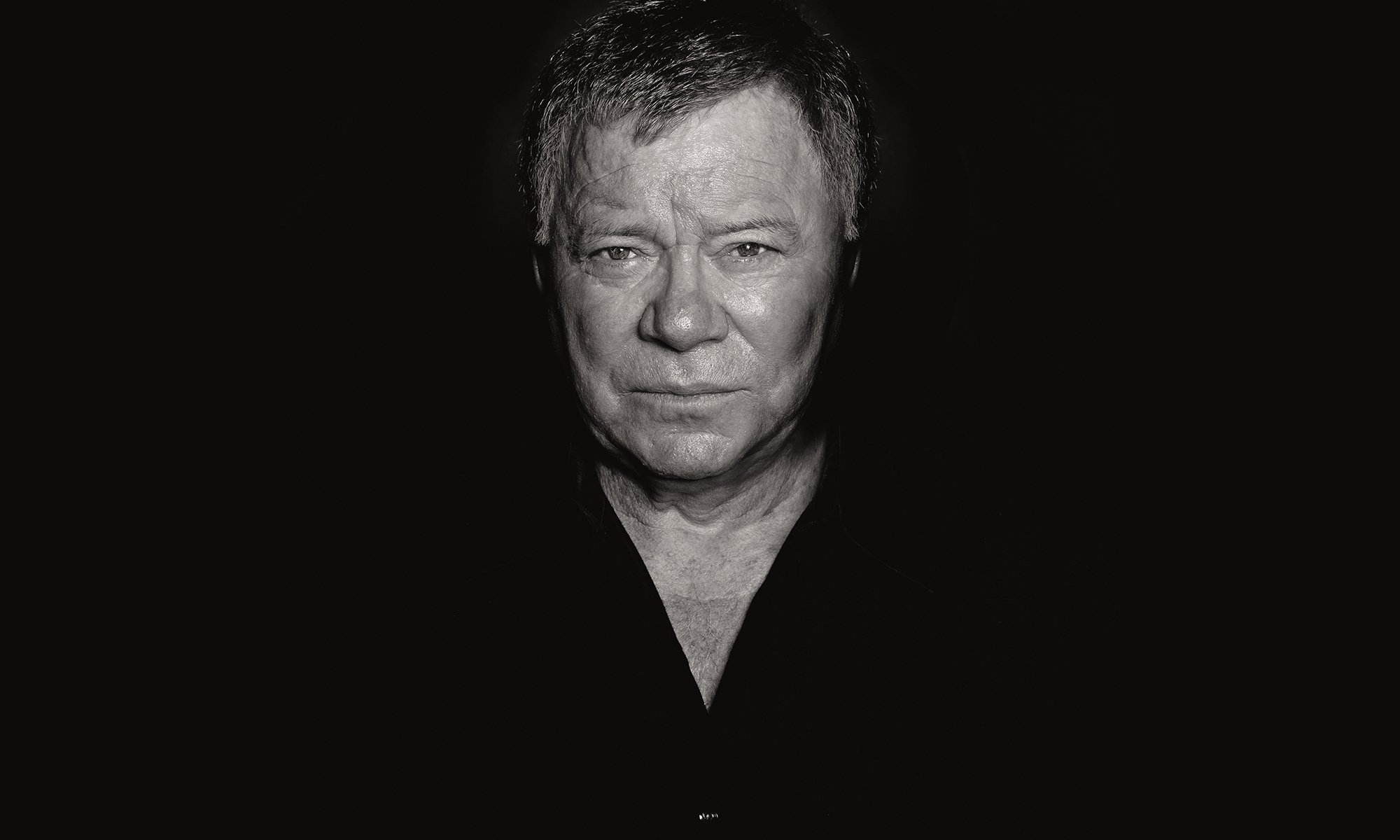 Straight People! Listen to Captain Kirk when he threw around his 89-year-old virility on Twitter a couple of months ago, railing against the term ‘cis’ and ‘cisgendered’. That is, if you had any clue what it was to begin with. If you do, resist. Go ahead and call yourselves ‘man’, ‘woman’ or ‘normal’. That is what you are. Forever. And thank you for having children, ruining your lives to raise them, while we same-sex-sexers live like teens until not even Viagra works. You are propagating the species. That’s the only purpose to life there is.

All we ask is that you no longer condemn us, or give us cause to feel shame, that families accept our young and not disown them, until we eventually get to the point where we’re fully integrated into humankind as the natural occurrence we are, and nobody ever mentions it. That is unlikely until there is an atheist majority in Western society that can regulate religious influence in government and social systems. But evolve we must, the second only purpose to life. (Yeah, well, there might be a few.)

Only Black Americans can pull back the excesses of the anti-racism movement. Alexandria Ocasio-Cortez will admit she’s really White any year now, and will stop trying to make ‘PoC’ happen. Similarly, only legit LGBTs can tackle the genderists that have polluted vast swaths of our small world, the loudest of whom are dizzy af, their minds as superficially garish and busy as a Japanese variety show, unless they’re in a mind-erasing K-hole falling from the deck of an Atlantis cruise off Cancún.

They’re kids, completely under RuPaul’s spell, acting out like Queer Eyes wearing gayface on ‘Modern Family’. By the way, I’ve never met a “homonormative,” parenting gay couple anywhere near that swish. They are “cisgendered” like Mayor Pete and Chasten, to a man and woman, as the majority of us are, especially after we perish from Gay Death at 30 and grow up. 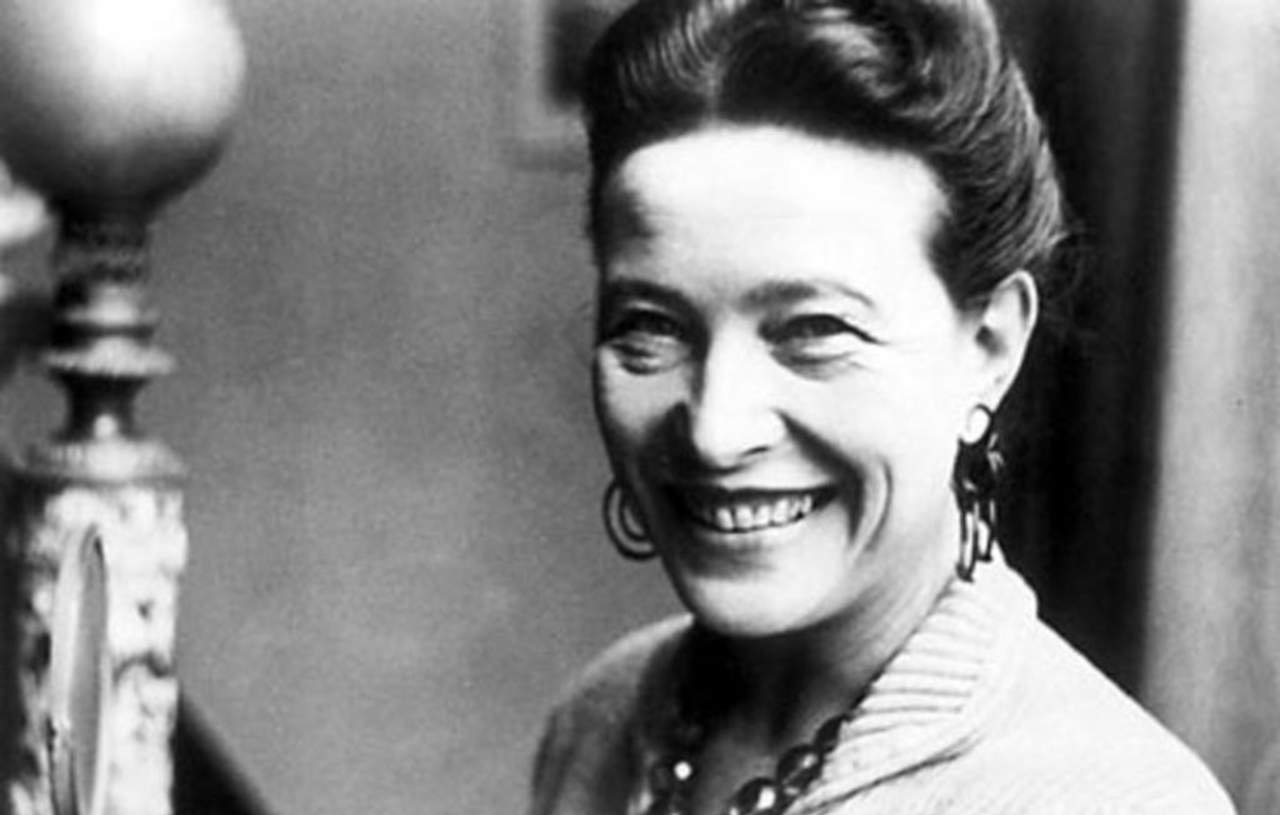 Simon de Beauvoir has a lot to answer for, but she’s dead, which isn’t a performativity any more than male or female is.

French writer Simon de Beauvoir’s facile opinion that “one is not born a woman: one becomes it” (my more-literal translation) kicked off the genderist movement by implying that one’s sex is really gender, a collection of learned behaviors, thoughts and assumptions, not a defined thing determined by inherent in our sex. The phrase is makes no sense to begin with: One is born a baby girl, then one becomes a woman. It’s also confusing culture with gender. Without expanding on this more than necessary — it’s sad it has to be debunked in the first place, but Trump may get a second term if it isn’t, constantly — it creates the fictitious construct that one’s sex is “nonbinary” (why does the WordPress spellcheck know that’s a word?), that there are as many genders as moods, or shoes in ones closet, or flavors of Baskin Robbins.

We can observe nonbinary biological systems throughout nature, especially in animals. Like all woke constructs, genderqueerism cannot be proved by scientific method. It just seems plausible to young, impressionable college minds that are putting the finishing touches on their personal identities. Most of those touches won’t last, but they will if you dupe yourself into believing you’re ‘transgender’ and mutilate your body. It’s gotten to the point where they are teaching the genderist Gospel According to St. de Beauvoir to eight-year-old boys. And LGBT people — who are likewise born this way; we did not become it, are you crazy? — are being blamed by association. We’ve been hijacked by this pernicious new religion exactly the way Trump hijacked the GOP. They can’t get rid of him any more than we can get rid of genderqueerism — most LGBT people believe it’s a real thing.

This is because the louder, more extroverted members of our tribe believe that what gender theorists call ‘performativities’ are natural, innate, not the exact adoptive behaviors that genderists say that both our sexes really are. Feeling a little upside down? Thanks okay: nonbinaryism is a pretzel, a stale, tasteless one. Put it down; don’t buy it.

Like all of genderqueer beliefs — represented by the + and the salad of alphabet poop tacked onto ‘LGBT’ like a parasitic pilot fish to a shark — Pride culture is strictly performance, nothing more. It doesn’t represent us the way their loud asses gyrating in tangerine thongs on an Absolut float want you to believe. Enjoy it, don’t enjoy it, don’t even watch it. Just rest assured it’s make-believe, it’s Broadway, Las Vegas, the Hollywood Walk of Fame. And the colored girls go “Doo do doo do doo do do doo…”

You don’t have to accept genderqueerism, you don’t have to give it civil rights. Nothing called “genderqueer” should be given a second thought, ever. Unless you find a strange 70s sweater at a rummage sale and can’t decide whether it’s cool or dreadful, for men or women. You’d ask a friend, “What do you think of this? Too genderqueer?” The answer is likely to be something like, “Um, I don’t know. Hard to tell. It’s confusing. How much is it?” Trust me, just skip this quirky series and click on another show the algorithm recommends for you.

You do not have to change your pronoun usage to “respect” your Lottie’s new identity — sorry, I mean, Charly. (Takes a while!) She only decided to be they/their/them while she was watching her idol, Axel, née Alexandra — oops, I mean né — being tattooed for the first time since ze had zer breasts amputated, with an abstract postmodernist doodle-splash representing the endless possibilities of multi-binary bikini-string theory. So random, so cool.

Charly will come around once the shock of disappointment wears off, a couple of hours after she sees Alexandra posting on IG from her AirBnB in Bangkok, her restored tits in traction following retransition surgery, a naked scruffy backpacker in the bed behind her, so clearly no longer a militant trans-lesbian, either.

Shoot your heroes, Lottie. I did.

Remember to blame the French for all this. All of it, even almost losing the election. What were simply mind games among French intellectuals have been mistaken as reality by bored, anger-prone American circumstantial narcissists and turned into a religion, like everything we touch, even addiction. Now every Buttigieg-hating church mama in South Carolina can fan herself using postmodernist terms like “White privilege,” as if she studied at the Sorbonne under Lyotard.

As a freethinking American academic commented recently regarding French outrage over our woke nonsense infecting their society as well, “The chickens have come home to roost.”