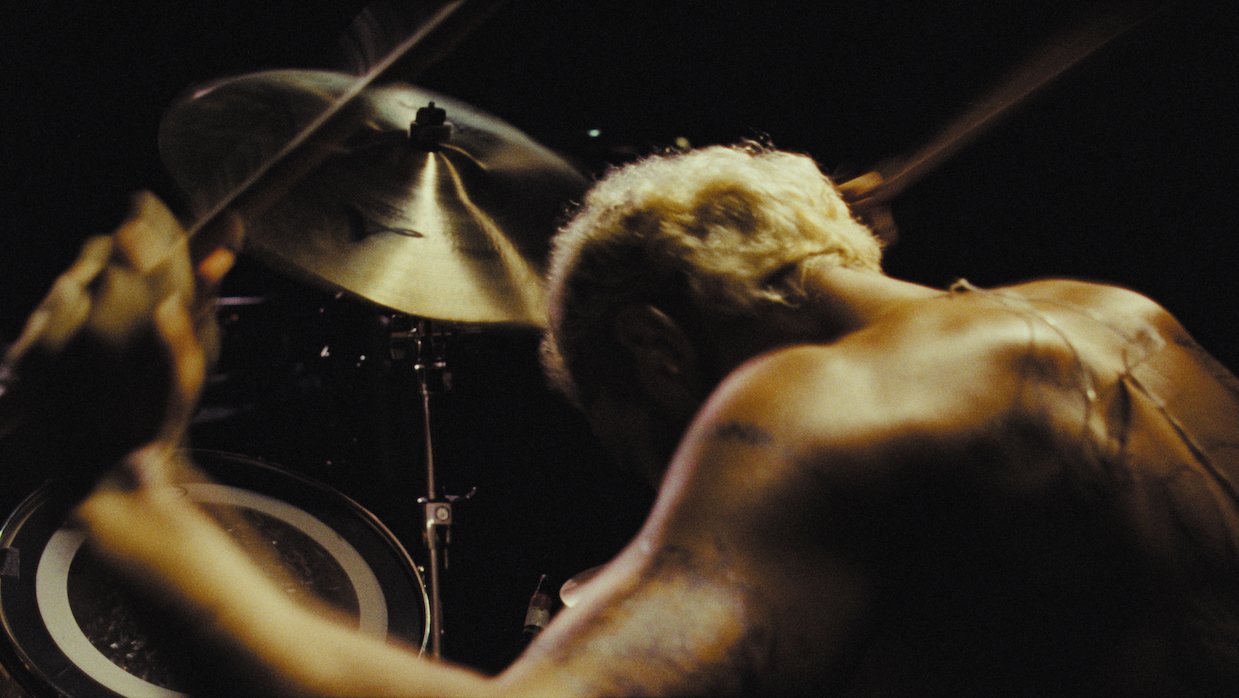 As terrible as it is to start a review with a qualitative judgment, nobody can afford to follow old-school guidelines with Google’s new SEO rules, whatever they may be — we’re all still figuring it out. So: Darius Marder’s ‘Sound of Metal’ is quite good, worth watching.

I did think it was something of a South Asian ‘Blue Valentine’/’Place Beyond the Pines’ at several points. Turns out the Marder is one of Derek Cianfrance’s co-writers. It’s definitely within Cianfrance’s sphere of narrative and aesthetic influence: An intense, macho lean-machine, the depth of whose pain and quest you will never understand, trades obsession for redemption in a rural setting following a life-altering personal disaster.

I know that nothing should interfere with the American indie hero staring existentially out a window, but I would have liked to see more of the atheist’s struggle with the fundamentalist religiosity of the 12 Step Program. However, that’s still the ultimate taboo in American filmmaking: One cannot, ever, say or portray anything negative about the Program, despite its repeated violations of the separation of church and state — they’ve lost a number of federal lawsuits in that vein — and the fact their success rate doesn’t merit it being court mandated for DUIs, and so forth. Good one-on-one psychotherapy is more effective. Dwelling a bit longer on the sanctimony of modern identity tropes would also have appealed to me more, but being too on the nose about big themes just isn’t Sundance cool. That’s actually the correct way to do it. I’ve long struggled with subtlety and being too didactic in my own work. 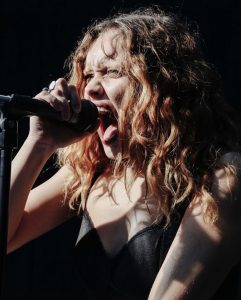 Still, the fact that America is the only society in the world that can turn addiction into a religion is a tendency hardwired into the DNA of our culture. It’s a pernicious national character flaw that poisons the Conversation on all sides: everything’s sacred, rigged for offense; everyone’s opinions are catechisms; every emotion is part of some litany or other. The slightest transgression, no matter how valid and justified, is heresy, grounds for lifetime banishment. Maybe this film isn’t the place to address that, but it does need to be talked about more often, and less obliquely.

I’ve been a huge fan of Olivia Cooke’s since ‘Bates Motel’, but not for this. She’s too Mary Poppins-sweet to play a neo-Janis Joplin. While it’s astounding how much better so many British actors can do our accent than the real thing — but not vice-versa with as many of our actors — there’s a certain body language born of quintessentially American rage and trauma that is very difficult to nail fluently, especially by English roses with cheery dispositions.

I hope Ahmed wins the Oscar. It’s been a while since I’ve cheered for an actor.