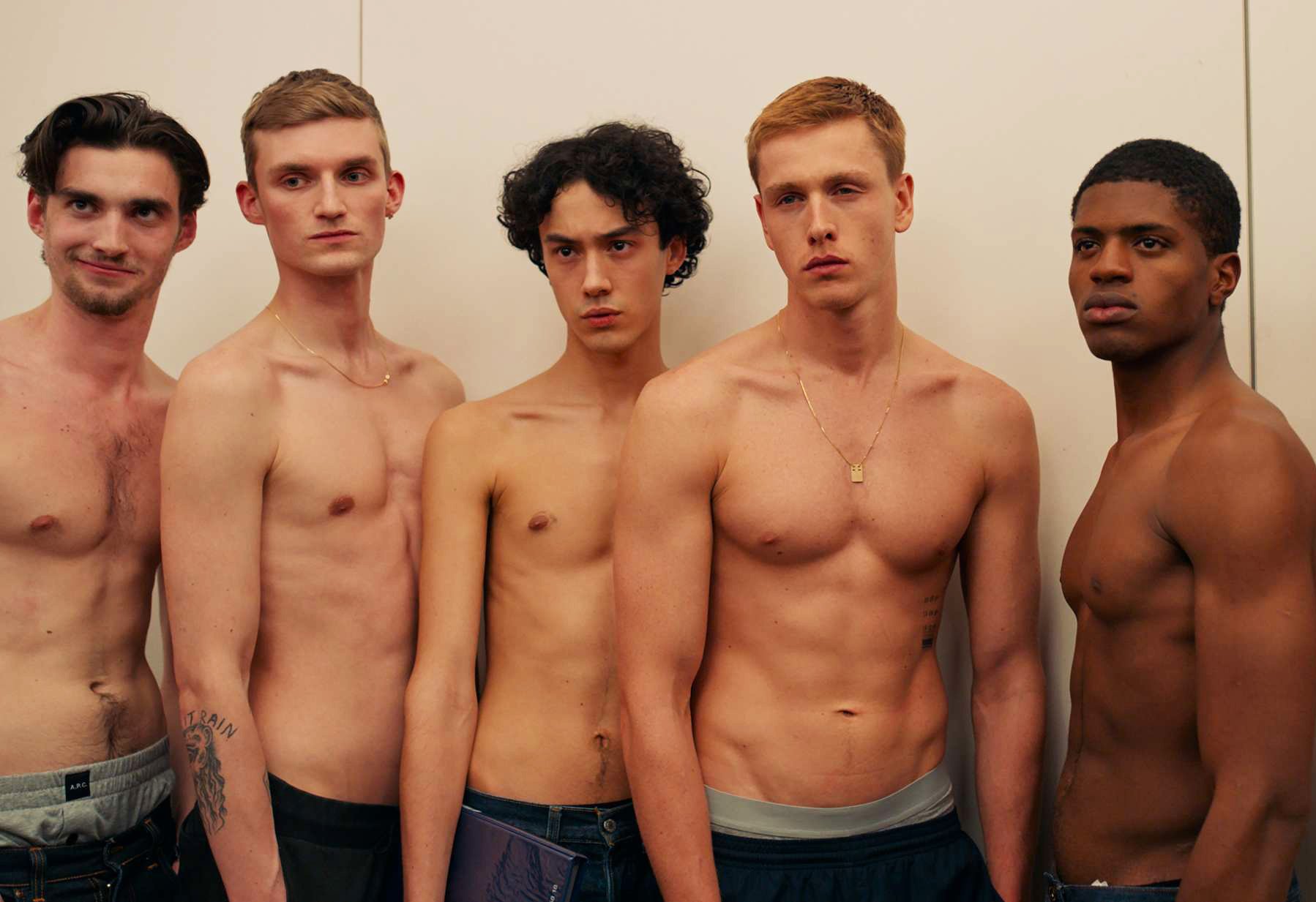 The first thing I did after watching Ruben Östlund’s  Palme d’Or-winning Triangle of Sadness was to look up the New York Times’ review. The fact that A.O. Scott eviscerates it is a testament to how accurately the film hits its target: Scott himself, as represented by Woody Harrelson’s drunk, negligent, isolated, self-obsessed, pseudo-Marxist American captain.

In Scott’s words, “…I still find the tendency in European cinema that those directors represent to traffic frequently in facile provocation and sadomasochistic arousal of the bien-pensant bourgeois audience’s eager self-contempt.” Of course you do: the emperor’s been walking around naked, thinking he’s wearing raiments both beautiful and righteous, for way too long now.

Scott is correct that ToS is of a type of European art house cinema that spanks America for our frequent narcissistic derelictions of duty as purveyor-guardians of a cultural hegemony over much of the world, but it’s no lesser than von Trier, Haneke and Wertmüller’s previous explorations of similar themes. I would add Fellini’s Orchestra Rehearsal, Buñuel and Resnais to Scott’s potpourri of references.

“This, in the end, is a very bad movie,” Scott writes, deliberately breaking a cardinal rule in critical writing that prohibits resorting to lazy qualitative adjectives like “bad,” “good” or “great.” That personally wounded indignation is a measure of how thoroughly Östlund achieves his purpose. The Gray Lady doth protest too much: She still doesn’t get the full extent of the damage she has done to Anglosphere culture in particular. She insists on being the drunk pseudo-Marxist diva caught in an unending circle jerk in an echo chamber. She has moments of self-awareness, but they aren’t enough.

What likely upsets Scott the most is the film’s final truth: that all men and women truly are created equal, without exception, that even the nonwhite person formerly oppressed by whites will embrace exploitation and violence if given the chance. All power corrupts; absolute power, like that of the NY Times, corrupts absolutely.

To wit, Scott resorts to a device his colleagues have perfected, and abuses his position as America’s preeminent film critic in an attempt to cancel a film that is by no objective criteria of filmmaking “bad,” or at least ruin its chances during awards season. How meta.

Scott’s overreaction and near-breach of professionalism isn’t just because a European has dared mock Americans and our current culture, it’s because it’s directed at Liberals. Brits flying an enormous helium balloon of Trump in diapers during his visit to the UK is one thing; that reinforces Liberal America’s belief that Pugsley and his minions irreparably damaged our once-spotless reputation overseas, adding to the tally of the horrors he committed. For Europeans to dare mock Liberals with a similar effigy in the form of the Captain is intolerable for a group of people who in reality have done as much damage as Trump has. Like Republicans, they perceive that damage as having been holy and for the greater good, when it really is just an outrageously silly mess of vomit and shit. 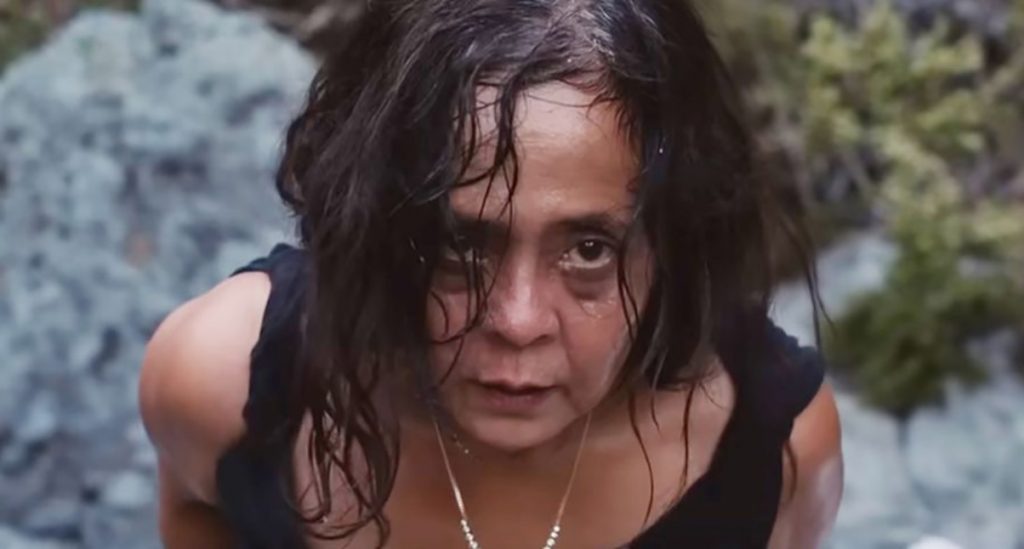 The American film community, makers, critics and scholars alike, have always had a contentious relationship with Cannes. One of the reasons Robert Redford set up Sundance was to give American indie films that were consistently rejected by Cannes, probably for being too milquetoast, safe and unimaginative. I have my own issues with the festival’s occasional pretentiousness, but it has always been genuinely diverse, equitable and inclusive.

Americans still don’t fully grasp what that means, but they’re convinced that Marx and postmodernist philosophers, ironically most of them French, will guide the way. The reality is that there is philosophically no difference between holding Marx up as a standard of equality and posting a swastika on Twitter. The horrible reason American Liberals think Marx is acceptable is that Stalin, Mao and Pol Pot didn’t kill millions of the kind of people they consider worthy of outrage.

I’d hoped this tinfoil-halo sanctimoniousness would be over by now, but the culture the Times represents continues to double down on its dystopian view of a world that is really doing just fine. Oppression, oppression everywhere, nor another thought to think.

It’s pure cognitive dissonance, fantasies corrupted by paranoia, popular dogma, and the financial imperative of clickbaiting — it cannot be sustained. New York’s true intelligentsia, having been forced underground, has long wiped its hands of a senile Gray Lady deluded that she’s bien pensant, when she’s really a spinner of mauvaises cauchemars.

At some point the Sulzbergers will have enough, if they haven’t already. They’ll politely slip out of the party, and remove their patronage. Onward.