A couple of years ago, when the recession was gearing up to kick me in the nuts, and creditors were blowing their horns with such force that the walls of my own private Jericho were crumbling around me, I was searching for a reason for it all.  I had been raised to believe that everything that happened to me was somehow my fault, so the collapse of the global economy had to be a butterfly effect caused by some major personality flaw of mine.  I decided that had to be Narcissism Personality Disorder (NPD), so I went on this quest to make the diagnosis fit.  I didn’t get very far because nobody in my world would back me up on it.  I might be ‘crazy, in a good way,’ but it would appear I don’t have a personality disorder, which is somehow disappointing; I have nothing to blame my misfortunes on.  The reason for my troubles was disappointingly pedestrian: I was just shit out of luck.

The final blow to my hypochondria came when a psychologist friend in London stated simply: “You’re not a narcissist, darling.  You’re just an American.”

It would seem that there is a disorder for everything these days, but that isn’t really the case.  The majority of people aren’t mentally ill, and depression and anxiety don’t really count as disorders, they’re more mental misdemeanors, cerebral jaywalking tickets.  The goal posts keep being moved by the doctors who compile the Diagnostic and Statistical Manual of Mental Disorders, actions which may seem to invalidate psychiatry as a whole, but all fields of science are continually refined and updated.  True, there are slews of misdiagnoses, but that is because psychiatrists are like the proverbial blind men trying to describe an elephant just by touching parts of it; there are no sonograms or blood tests for the mind.  Also, a crazy person’s character is as changeable as anyone else’s, which makes trying to grasp what is in his head all the more slippery.

“Stop pretending you’re thirsty all the time. I didn’t mean what I said about your nostrils being uneven. You look FINE! Sheesh.”

The reason it was important for me to understand what narcissism truly means is NPD should not be confused with vanity and a healthy amount of self-confidence.  I am definitely vain, deeply eccentric, and I do have preternaturally high levels of self-confidence, or I do when I’m not screwed up in a ball in the corner of my mind beating myself needlessly like Joan Crawford whaling on Christina over a silly wire hanger.

For the exact symptoms of NPD, I refer you here.  If not, just take me at my word: at the core of NPD is delusion.  Delusions of grandeur, particularly.  Remember those old cliché images of asylum inmates who thought they were Christ or Napoleon?  That’s NPD, probably laced with a hefty dollop of schizophrenia.

When we watch The Celebrity Apprentice, which President Lazarus Obama referenced in his White House Trump Nuclear Roast, we focus on Gary Busey’s manifest insanity, while Trump himself seems to be the voice of reason and corporate managerial sageness. But in reality Busey and Trump are cut from the same cloth, it’s just that Busey’s NPD probably has some double major with Borderline Personality Disorder (BPD), which is why he appears so much more nutso than Trump.  Actually, my quasi-educated guess is Busey has a major in BPD with a minor in NPD, a common combo.  Trump is just pure, text book NPD.

I haven’t watched many episodes of Celebrity Apprentice, but the few that I have support my theory.  When the sixty-something, pale-as-a-ghost Busey pitches himself as a viable spokesman for tanning lotion to the executives from Australian Gold, he is neither embarrassed nor does he see anything wrong with the idea, not to mention that when he’s confronted later, he flat-out denies ever doing it, even though the scene is caught on camera.  This unadulterated delusion leaves the other contestants slack-jawed.  As for evidence of Trump’s NPD, there is no room even in this loquacious blog to list his crimes of grandiosity; it’s on dozens of grotesque, cheap buildings around New York, blared across reality TV.

Birds of a feather. It wasn’t just because Busey kept the Celebrity Apprentice ratings up that he wasn’t eliminated early, it’s because Trump identifies with him and felt compassion.

Trump has always struck me as one of those loud, tacky aspects of my native city which makes me grimace with the same face I make when I listen to death/thrash metal “music.”  He’s so Queens money, so gold-plated gauche.  His tasteless approach to real estate development has completely ruined the old Plaza Hotel, one of the true vieilles grandes dames of New York buildings, probably his greatest crime, in my book.  There is a version of Trump’s species of vulgar roaming the French Riviera around Monaco in particular: that blinged, blond, boobed, leathery middle-aged creature you want to weigh down with an anchor designed by Bulgari and push off the yacht.

Personally, my current major delusion is I find myself identifying with The Most Interesting Man in the World from the Dos Equis ads.  My TMIMITW symptoms have grown markedly more acute since starting this pre-memoir blog, especially when I have to delete paragraphs because I think the reminiscences might be a little too interesting to be believable.

Speaking of ads that are paeans to extreme vanity, I have to look away every time I see one of those Kim Kardashian Midori posters around town.  It’s like they didn’t even shoot the real Kim or the posers behind her, they commissioned Madame Tussaud’s for wax effigies.  I get that she is contorted in that goofy way because her body makes an S for “Stand Out,” but how wacky and desperate is that campaign in general?  So Japanese:  they are really bonkers sometimes.  Forget tanning lotion, I’ll bet Gary Busey could pitch himself successfully for the next series, with him dressed as the Green Lantern, kneeling and doing the wave.

When the stylist unstrapped Kim from this elastic dress, she rocketed out of the room like a stone from a slingshot. 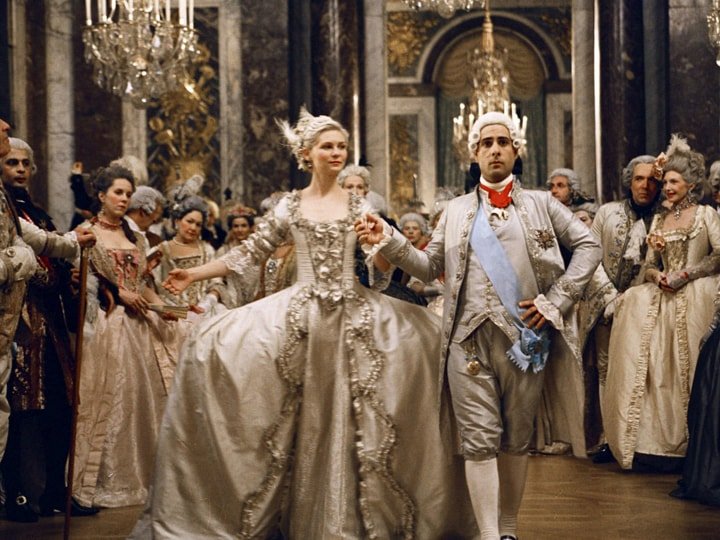 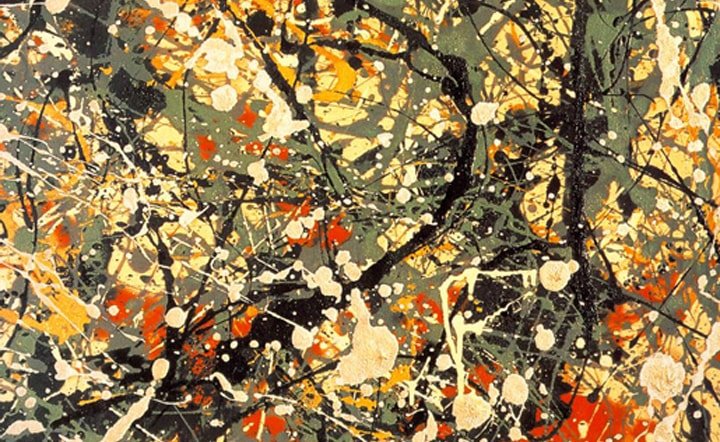