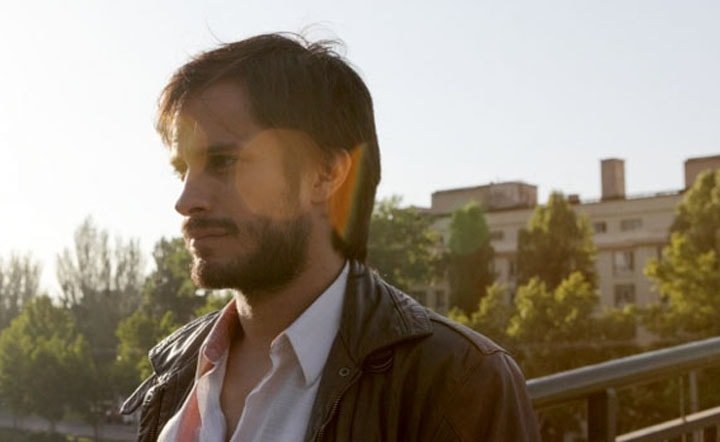 I suffer from a disease common to many Americans, with the exception of those who actually enjoy working for large corporations: Tyrannophobia, or the rational fear of dictatorships.  This is probably why I remember so distinctly as a kid in Italy listening to a dowager of one of the noble Roman families tell my parents how much she missed Mussolini “because the streets were clean and the trains ran on time.”

There are no doubt plenty of people who still miss the era of Chile’s Augusto Pinochet, one of the modern era’s most ruthless and successful dictators, who was only ousted in 1988 after seventeen years in power.  The question of why such large portions of a population, and seemingly humane people at that, would ever support such a cruel and suppressive regime is the debate that rages at the heart of Pablo Larraín’s superlative No. 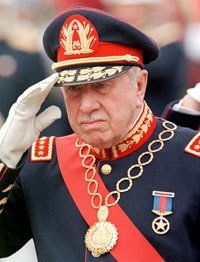 What it is with dictators and over-accessorized drag?

The third installment in Larraín’s trilogy about Pinochet’s rule, No centers around a hot creative director at an ad agency in Santiago, René Saavedra (Gael Garcia Bernal), who becomes involved with the campaign to persuade the Chilean people to vote ‘no’ in a referendum as to whether Pinochet should be allowed to continue as president.  The referendum would likely have never taken place had international pressure not been brought on Pinochet and his eerily similar-looking goons and generals; his rule had the regrettable side effect of creating one of the most stable and prosperous economies in South America, which was of course attractive to the mercantile U.S. and European governments and why they supported it for so long.

Rightly called a masterpiece by many film critics, No is the most important film ever made for advertising people and creators of what we now call ‘content’ in general.  It not only delicately balances the aforementioned debate about the willing acceptance of dictatorial rule over freedom, it also shows how the power of free speech, even for only fifteen minutes a night for thirty days, can alter an entire culture.  Also tossed into the film’s milles feuilles of themes is the notion that joy and optimism are more effective than rancor and revenge in altering any discourse.

It’s not easy to sit through the first thirty minutes of No because it takes a while to understand why the hell it is shot in such hideous analog 4:3 video format using 80s Sony cameras.  It turns out to be a bold creative decision that was not only correct, but ingenious on Larraín’s part.  When the real TV spots and footage from the era are inserted—that is the technical film term; the more accurate word in the case of this piece would be ‘woven’—rather than leap out and tug the viewer back and forth between visual styles, they are now seamlessly integrated in your temporary reality.  You are now living this audacious campaign, this ‘miracle’ as it is called in the film, as it unfolded.  But it is a further testament to Larraín’s skill that by then you have forgiven him for what initially appears to be egregiously pretentious hipster filmmaking, so riveting is this story, the storytelling technique, the acting, and most of the camerawork, with the exception of a few moments when the flares on the lens are too intense and ugly, and simply not authentic to the style of shooting from that era, for which this strives. 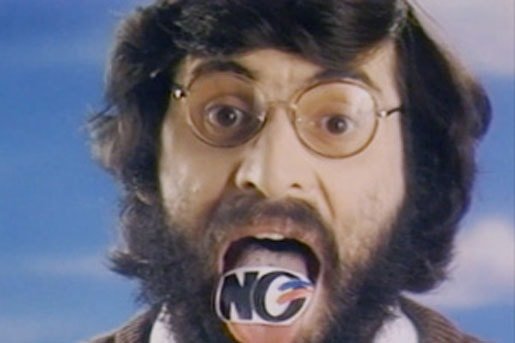 If you want to know why Occupy Wall Street failed, you only have to watch this movie and how they brainstormed the No campaign.  As I warned in posts early on in the OWS movement, there was no focus, no action plan; the anarchy it fostered was its Achilles heel.  You cannot go up against fascist regimes and institutions without a clear message, organization and a reasonable amount of consensus commensurate to the opposition’s.  No even finds time amongst its many other subthemes to explore how hard it is to reach that consensus, especially when passions are running feverishly high after so much wrong and pure evil, much of it physical in the form of torture, assassinations and disappearances.

For advertising people, the greatest (but not surprising) irony is that OWS was basically created by Adbusters, the subversive social-activist media group based out of Canada that is anti-consumerist, pro-environment, pranksterish and all of the wonderful things a free first-world culture can afford to be.  But the fact is they turned what should have been the most serious socio-political revolution of our time into a lame sitting duck that was easily trampled by the establishment.  In advertising terms, their creative and strategy sucked, basically.  Had Adbusters been a real ad agency in a tangible adversarial situation like the one in No, they would have been summarily fired.  I hope they get the message that, yes, sometimes you have to sell revolution like Coca Cola if that’s what it takes to get the mission accomplished.  (I don’t see how OWS’s mission is anywhere near accomplished when we continue to have regulatory issues with banks, such as the looming CFTC Derivatives Proposal.)

OWS was a missed opportunity.  The movement had the attention of a nation strafed by financial ruin, of a people bursting to effect real reform, but they blew it with hippie-ism.  Yeah, well.  No doubt another opportunity will arise sooner than later, and this time I hope we have learned this lesson, and have seen No for good measure. 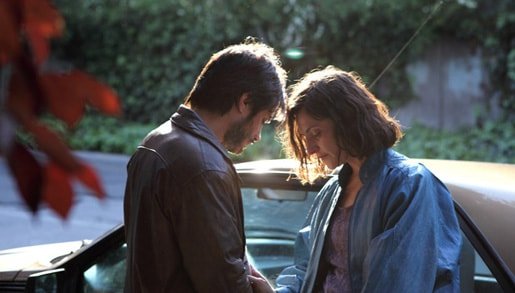 Love can be the cruelest dictatorship of all.

The reason No moves past the merely engaging into the downright fascinating is not just the examination of dueling campaigns—I could write thousands more words on the juxtaposition of images and themes and jingles alone; the entire film is a paean to the art of editing—it also deftly intertwines a profoundly personal story of one man and the complexities of love in a fractured family that is at least as moving and meaningful as Vittorio De Sica’s Bicycle Thieves.  The hero’s ex-wife is an activist who is regularly incarcerated and beaten, and she cares more for the revolutionary cause than she does for their young son, who lives with him.  There is a scene when René, still deeply in love with his ex, has to leave off their son with her because the boy has been threatened by government goons, and he meets her lover for the first time and… I’ve almost stepped beyond needing to say ‘spoiler alert’ here, so let’s just say it hit me right in the feels exactly like an Italian Neo-Realist classic from the late 40s and 50s.

I regret not having seen this nominee for Best Foreign Film earlier, but perhaps it’s better because I might have frothed over with enthusiasm, called it wrong and declared it the probable winner over Amour.  This is because it should have won; No is by far the superior film in all respects.  Had Haneke’s piece not built the momentum it had with the European awards and festivals, there would have been no contest.

Fucking emperor’s new clothes, man.  When will we ever learn?

For its flawless and complex construction, for its narrative eloquence, for the grandeur of its theme, for its use of all aspects of the filmmaking medium with subtlety and effectiveness, I’m giving No a: 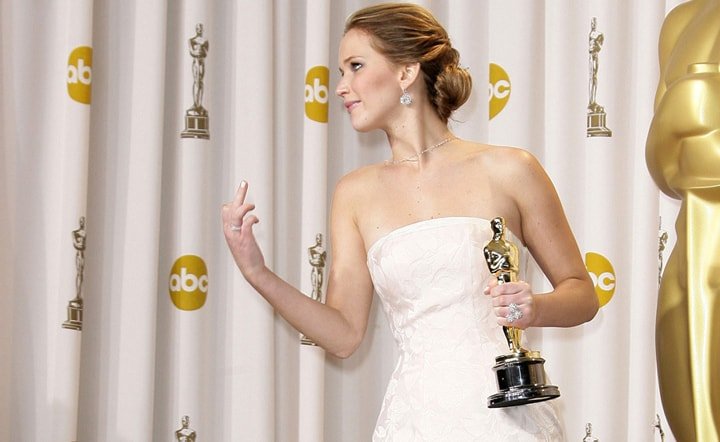