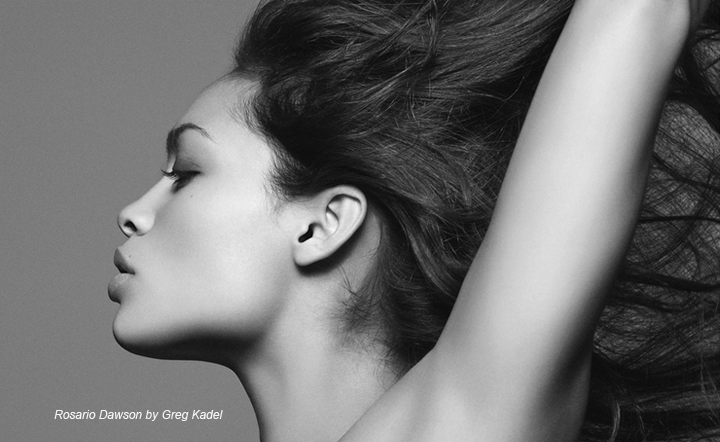 That headline should be my entire review, but that would be an unkindness to a director I greatly admire, as everyone should.

By way of partial explanation for the headlines play on words, Danny Boyle’s new film owes a fair amount to Christopher Nolan’s early masterpiece Memento, also about memory loss and the disastrous consequences of its recovery, and the various clues, people and obstacles that serve as mnemonics as the hero makes his way through the plot’s maze with his mind blindfolded.

The amnesia film is a nifty sub-genre of the thriller, and Trance is loaned an additional layer: the effects of mind control through hypnosis in a similar vein to the Manchurian Candidate.

A Scottish auctioneer in London, Simon (James McAvoy), is part of the five percent of the population that is highly suggestible, their actions and reactions open to manipulation by a skilled hypnotist.  In these films the Svengali character is usually played by a man, a Frank Langella type, but in this case refreshingly she’s a woman, Elizabeth (Rosario Dawson).  When the heist of a valuable painting by Goya mysteriously vanishes during the robbery, Simon finds himself afoul of the gang of thieves that executed the heist, which is headed by the charming and not-in-the-least threatening Franck (Vincent Cassel).  The issue is, Simon can’t remember what happened to the painting, for overly complex reasons that cause the film to become overwrought by details and exposition.

Boyle has an intense visual style, highly art directed, hyperkinetic in the way he cuts, seldom to the same setup twice, which means that each one of those images that make up the glittering Byzantine mosaic of his work is shot separately.  At an average of an hour per setup, times X number of setups, plus footage that’s shot and not used… The man has energy to spare, and it comes across in all of his films, with the notable exception of The Beach, which was probably his lesson in sticking to the hip-hop style he helped usher in with Trainspotting rather than veering away to a more languid pace that isn’t natural to him.  I was going to add the word ‘dreamy’ after languid, but that adjective is a misrepresentation of what dreams really are and how fast they move, how disturbing they are, particularly in this case.  Boyle’s work is as actually as close to authentically dream-like as cinema can get, which is quite close, and nobody does it better than him or Christopher Nolan.  (Okay, okay, David Lynch, take a bow, too.) There are some highly entertaining sequences in Trance, but overall it’s held back by a bumpy script that hits the film now and then like so much turbulence on an otherwise smooth flight.  And there is the problem of Dawson’s character: if you don’t buy into her, which I didn’t, then you’re in for a tougher view.

This isn’t to say Dawson doesn’t do a fine job with what she is expected to deliver.  She has to maintain a mellifluous voice that doesn’t sound too hokey, while at the same time convincing you that a woman so beautiful could be a top Harley Street hypnotherapist curing people’s various addictions and miseries.  I mean, I’m a Ghey and after seeing this woman full-frontal nude and so stunningly shot by Anthony Dod Mantel, I was having second thoughts about my sexuality.  And something that powerful overwhelms the character, but it’s a pleasantly overwhelming experience, like a fantastic drug you surrender to. And the parallels that are drawn between Renaissance art and her body are the more delightful elements of this film.  No red-blooded straight man should miss this film because of Dawson’s physically stunning moments.

On their own, the performances by McAvoy, Dawson and Cassell work well, but often they don’t cut together properly.  Again, it’s the fault of second-act issues with the script, which aren’t just boring technically to map out, there’s no point dwelling on them without major spoiler alerts that would require a six-thousand-word review.  However, just as the film begins to nosedive, Boyle manages to pull it up again in the third act and land it safely. Still, I have a feeling there will be many people who leave the theater asking what just happened, or pretending they got every detail.  And the geeks will have a field day trying to unravel it all online.

Trance is not Slumdog Millionaire by any means, nor is it 127 Hours, which I enjoyed.  It’s not Memento, either, but it is solid, visually arresting, beautifully crafted.  Well worth the price of admission, but nothing to give awards to.