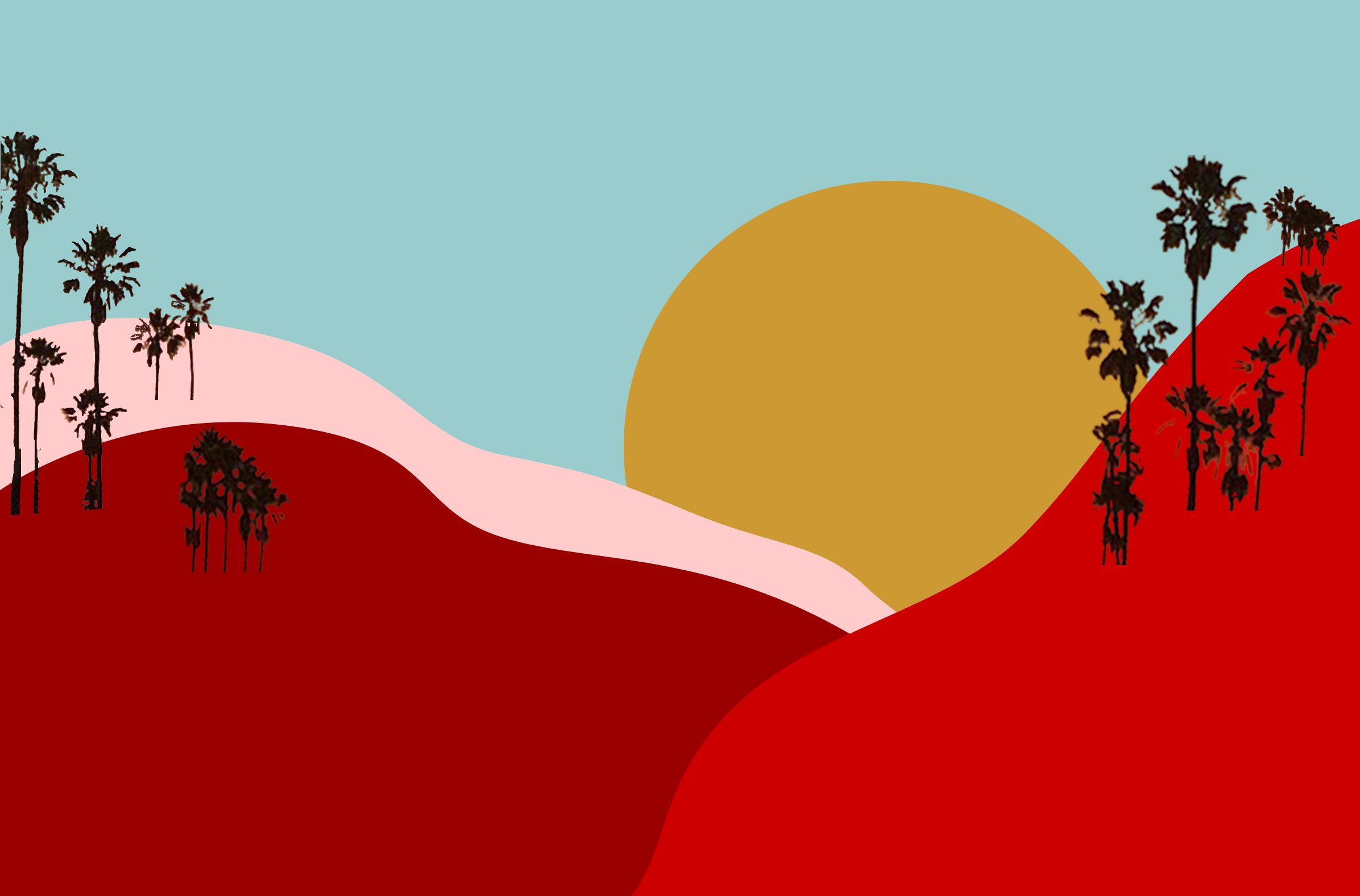 “Everything has a story.”

In terms of influencing the worldwide modern narrative, nobody tells stories better or more effectively than Hollywood.

The subheading of an Adweek article entitled Why Brands Should Look to Hollywood for Storytelling Inspiration sums it up perfectly: “Marketers and filmmakers share a similar creative focus.”

The exacting standards of excellence under which we train give us the ability to define what people watch and how they watch it on a global level. No other city or culture comes close.

Hollywood’s creative professionals set the benchmarks for the cultural conversation worldwide. It’s a conversation that’s continuously evolving, the bar raised every day with a game-changing TV show, or a film that stretches the limits of what we thought possible only yesterday.

PFC is there in the thick of it. In pitch meetings, in development, on set on location and on sound stages around the world. The competition is steep—only the best survive.

The lines between content delivery platforms are dropping away. Not so long ago, a big-screen star could never do TV unless she were promoting a film, much less appear a streaming show. Now she broadcasts herself via social media. She’s in control of her own narrative.

We’re all now stars of our own personal reality show. It’s all valid because it’s all content.

At PFC we don’t distinguish between a feature-film script and the content on supporting pages of a website. Those web pages are themselves scripts, or non-fiction books that tell a brand’s story.

Big screen, small screen, computer screen — the only difference is ego. Fictional characters and plots are easier to dream up than adding warmth, humor and personality to, say, a remote tech-support company, to give an example of a real-life customer of ours — that was a fun challenge, and the client was so happy they kept us on contract for ten years. 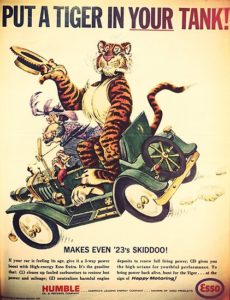 As we have seen from the rise of Instagram and YouTube, giving everyone a camera hasn’t translated to a world full of first-rate photographers and filmmakers. Everyone can physically take a photo or shoot a video, but that doesn’t mean it’s good enough to frame a product’s story with the level of excellence and sophistication that will make a customer want to buy it.

Professional creativity is as much innate, unquantifiable talent as it is the years of trial and error that it takes to refine it. And no place has developed nearly the same class of creative professional on a commercial level as Hollywood.

Creative directors and clients with big budgets behave much like film studios that hire only A-list talent. If you throw enough money at it, you’re going to get superior results. And if you have the money to do that, why not?

We know that Pure Film Creative isn’t a the sort of creative shop that can compete with the big agencies, yet. But we don’t need to hire only the biggest names to get a superior result. We have The Eye: we have the ability to recognize cream before it rises to the top, and book it at a much cheaper price.

We cast Channing Tatum in a feature film when he was still an underwear model. Cinematographer James Laxton shot a commercial for us four years before he was nominated for an Oscar for lensing Best Picture-winner Moonlight — the client still runs the spot on its website.

We won’t divulge their rates. We’ll just say they were impressively low.

The old Exxon campaign urged customers to “put a tiger in your tank.” Do the same with Pure Film Creative and let Hollywood drive your content.

We’d Love to Hear from You: 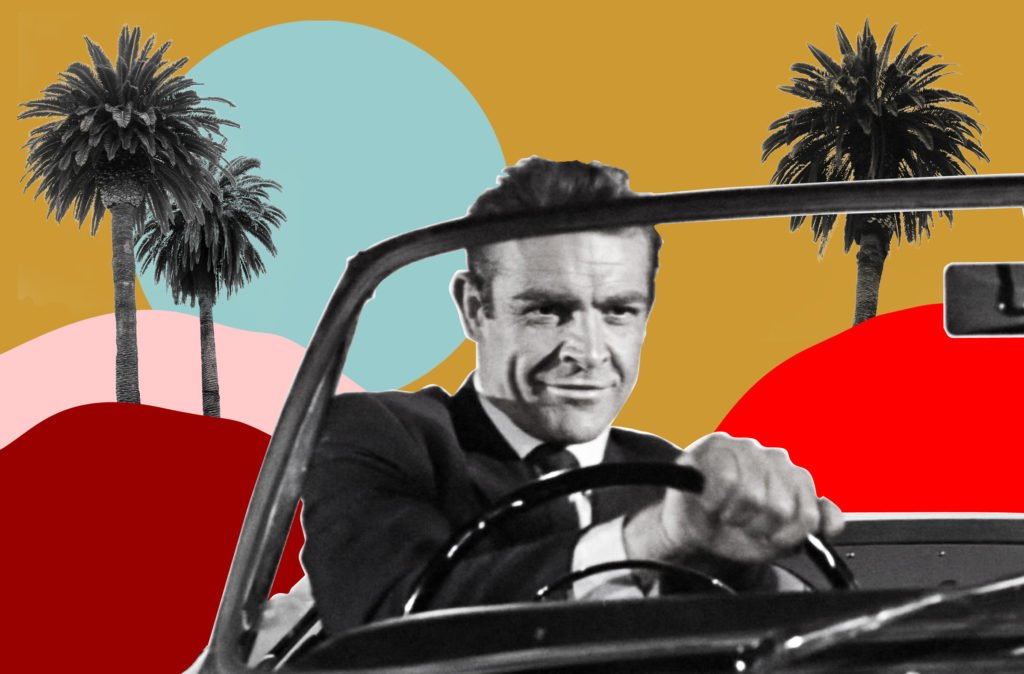