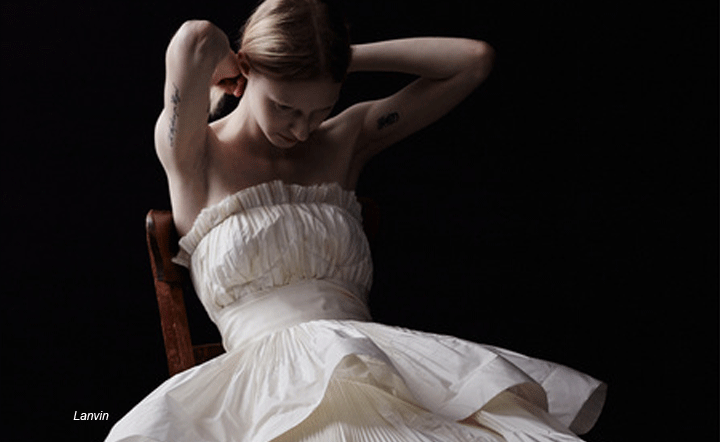 I’m sitting by the pool in Palm Springs where it’s 108 degrees today and thinking about what I’m going to be wearing this summer besides these four year old swim trunks.  I finally went for the shorter-but-not-too-short khaki shorts, have my eye on a couple pair of amazing cotton Brunello Cucinelli trousers and am still wondering what happened to that white nearly sheer cotton shirt that I wanted to wear to the Pride parties on Sunday.  Of course, this being June, I’m rather far behind the rest of the fashion world if I’m only thinking of what to wear for the next few months.

It took me a while to get around to finally seeing Bravo’s new show Million Dollar Decorators because the commercials for it were so awful.  It looks like a bunch of douches with dueling egos who don’t even know each other outside the show pretending to do some fake design projects for the benefit of the cameras.  Just name it “Real Housewives of Interior Design” and call it a fucking day.

What recession? The stars of Million Dollar Decorator have BUDGETS, baby.

The show actually begins Housewives-style with the five pretentious Los Angeles-based interior designers making grand pronouncements and then posing awkwardly while crossing their arms and stuff.  The attractive Jeffrey Alan Marks proclaims, “I don’t follow the trends, I set them!”  Well, he was attractive before he opened his damned mouth.