It hasn’t been a good year or so for my ideal younger man, Ashton Kutcher.  This breaks my heart because I do wish him all the best, in a concerned, fatherly way.  First came his split with Demi, then his stint on Two and a Half Men, a show he is being credited with killing, although I see that more as a kindly act of euthanasia; I agree with Charlie Sheen: TAAHM kinda sucks.  Now he has managed to outrage some members of the Indian community by appearing in “brown face” in an ad for PopChips, and he has been roasted alive on Twitter, a social media platform he in no small part helped to build.

This poses something of a conundrum for performers in general and the people who create material for them: at what point does satire become offensive and racist?  Are actors, comedians specifically, only allowed to appear as their race or, in the case of repeat-offender Sacha Baron Cohen, as something other than their real sexuality? 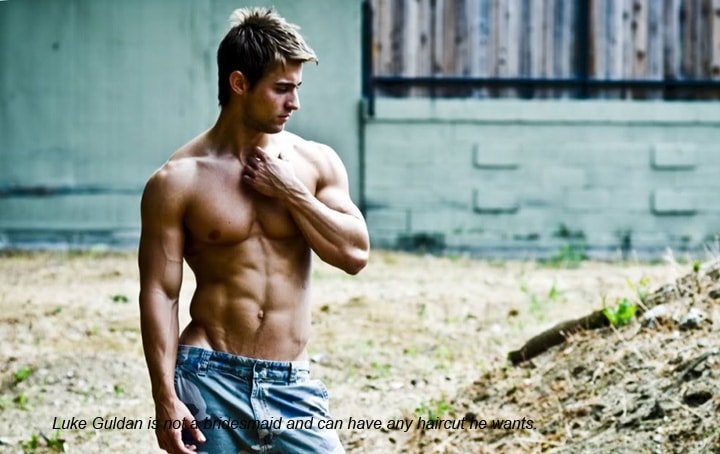 Marcus Bachmann Is A Homo

I didn’t want to spoil my Bridesmaids experience by going to see Bad Teacher, but there is little to see in the dry summer months before the fall deluge of quality films, so you can’t be as choosy as usual.  As you may know by now, both movies are post-feminist broad comedies (again, forgive the pun) about chicks behaving like gross-infused dudes, and being utterly believable.  Both films are pleasing cultural milestones to be a part of; this is genuine equality given freely and willingly, not demanded just because it is deserved and therefore stilted, forced, maybe sententious.

A rather implausible position to sleep in, but the PR gal at Louboutin was thrilled.

Bad Teacher is the lesser film, no question.  It is School of Rock next to There’s Something About Mary, which first showed us Cameron Diaz’s extraordinary comedy chops, and which still remains quite possibly the funniest movie I’ve ever seen.

I Dream Of Blogging

I don’t know if other blogueurs do this, but I dream sometimes about my daily post, and I’m so utterly convinced it’s what I should write about that I sit up in bed and try to make myself remember.  More than a couple of posts so far have been written in the middle of the night with a pen and a notebook by my side.

I know that last night I dreamed about director Marcus Nispel, I guy I wrote for and developed films with for a couple of years at the turn of this century.  I dreamed I should blog about Marcus and commercials, and the whole thing was brilliant when I was dreaming about it, except not having kept paper and pen by my bed I don’t remember how to reconstruct that brilliance.