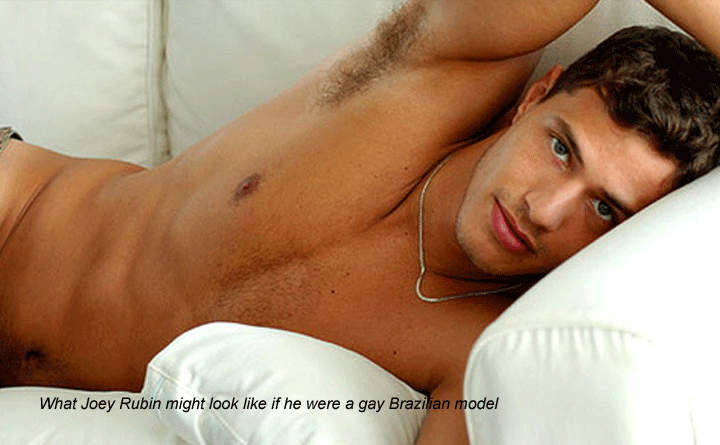 I got back from a hike through Hollywoodland Friday afternoon, during which I did not see Moby but I did throw envy at his castle, and found a note on Facebook from my buddy Joey Rubin inviting any of his friends in LA to a get-together for Turner Movie Classics at a Eva Longoria’s restaurant Beso two blocks away from me.

You would think that the decision to go would have been difficult, seeing as I’d just sworn off alcohol for all eternity: I had a stonkin’ hangover from too much red wine with Dame Bea at Yamashiro the night before.  That hike through the hills had been like willfully rattling my head in a barrel for an hour and a half.  But there I was bounding down the street to have a drink with Joey faster than you can shake a martini pitcher.

Joey is the proof to my refutation of a classic cliché, which was voiced by Dame Bea and her friend Deborah when we were walking up to Yamashiro the night before.  We passed a house with a very handsome man leaning out of the window, with whom we bantered briefly without breaking stride.