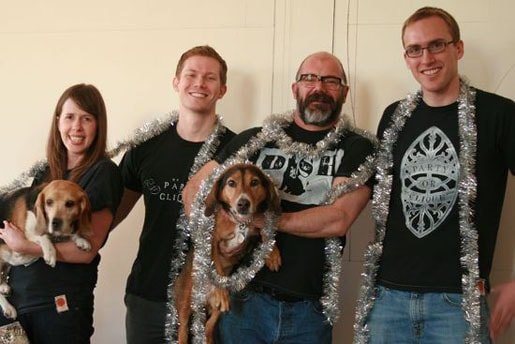 Let me immediately state that, despite the title, there will be no borderline pornographic body parts in this post.  But just the fact I have willfully boxed PFC into a corner where I have to make that caveat is relevant to this article.  I think.

First, take a look at this viral video currently eliciting belly laughs across the Interweb:

It’s a fake, of course.  The bride sort of gives it away, but the drunk woman herself is also too alert; her face lacks the woozy, careless expression of someone who is no longer in control of her actions.  In a way — in a convoluted, forced association sort of way — the video is representative of what I’ve been doing with the content of this blog.

Yet another salacious headline to rope you into reading this.  I’m not really stressed.  I’m thrilled, actually.  The reaction to yesterday’s post was gratifyingly positive, not to mention the cause of a huge surge in hits to this blog.  It’s a new record to beat.  I’ll have to start inventing...

I will admit it, I have become something of a dashboard junkie, as they say on Wordpress.com, home to close to 700,000 blogs, most of which are more popular than mine.  Well, maybe I'm not a complete junkie.  Making that claim would diminish the pain and suffering of those who...