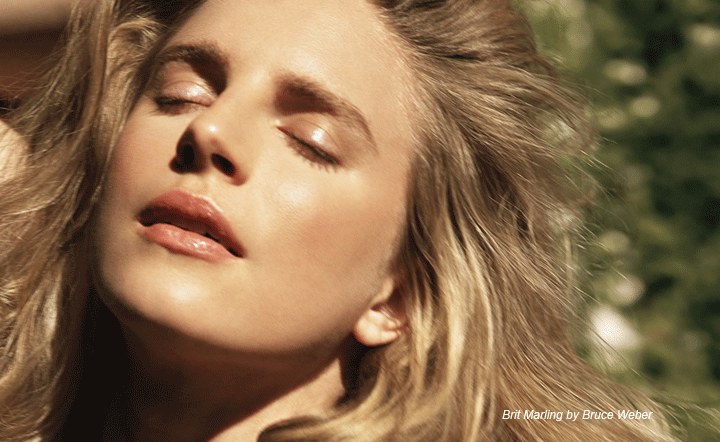 Made for critical-thinking The New Yorker readers like me, 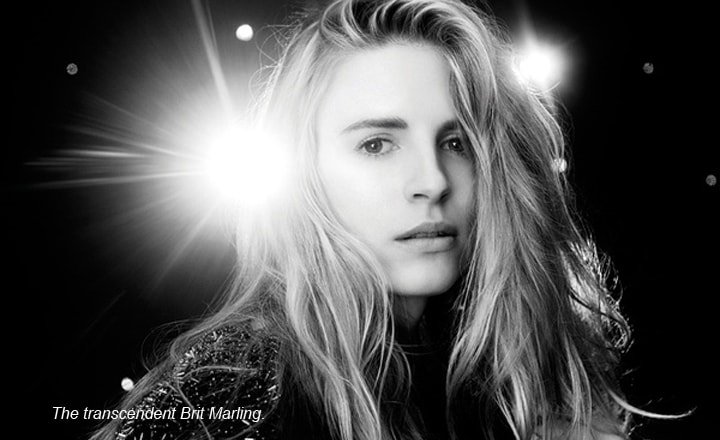 I worked with an actor once, a Royal Shakespeare Company stalwart, who had a great story about being stalked.  He awoke one morning to find a screenplay in the post.  It wasn’t from his agent, there was no postage on it, not even a return address. Then he started reading.

The story was about an actor who lived in a house identical to his, on the same street, who did the same things daily.  And he was being watched by a girl across the way, who had fallen in love with him, and who had written the screenplay in hand. Not just a planet. A star is born with Brit Marling.

“Had an affair with her, of course,” I replied.