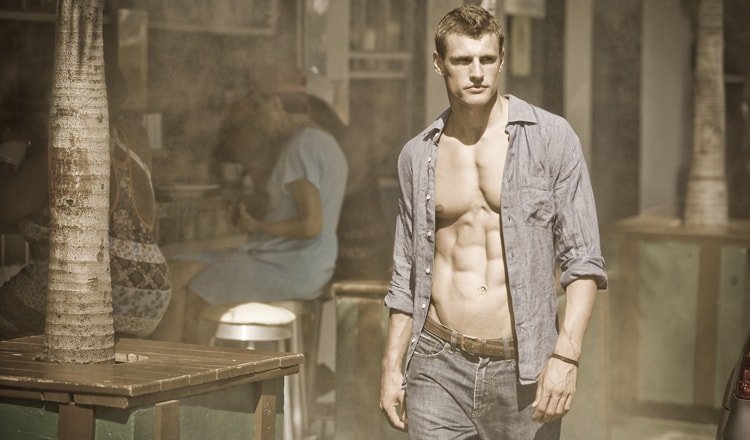 Scrolling down the cable lineup over the weekend, I ran across something called Duck Dynasty on A&E and since they were airing six episodes back to back I thought it must be something really good.  I also had in mind the recurring duck motif in the recent fall collections, from the Asian-inspired duck prints at Dries Van Noten and understated duck’s head details at Burberry Prorsum to duck hunting themes at Dior Homme.

About ten seconds in, I realized that what happens on this show has nothing to do with the catwalks of Paris and Milan, but I was so mesmerized by the long, frizzy ZZ Top beards on the screen that it was still a couple of minutes before I figured out what the hell was going on.