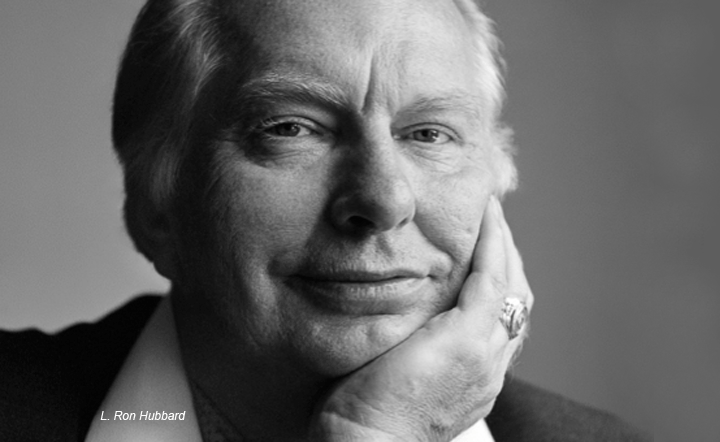 I don’t watch non-scripted TV anywhere near as much as Tuttle does, but when I’m rained into some hotel in Bumfuck, Florida with a rewrite staring and pouting at me from lack of attention, I will turn to the Food Network and watch just about every show, even Iron Chef in Japanese.  Anything not to write.  It’s also because like to cook, usually extremely spicy Asian food, or at the very least chow that’s packed with flavor.

If he stays in acting, Horn—the young star of "Extremely Loud..."—might have the same career trajectory as Christian Bale's after "Empire of the Sun."

I said “just about every show” because when that noxious Southern fat bitch Paula Deen comes on, I switch it off and actually start to scribble.  The crap she concocts makes my eyebrows knit together in a toupee across my bald pate.  It really is no wonder No Reservations host Anthony Bourdain calls her “the worst, most dangerous person in America.”  This is because she does things like tell an obese nation that it’s okay to eat cheesecake for breakfast.  What a hick.