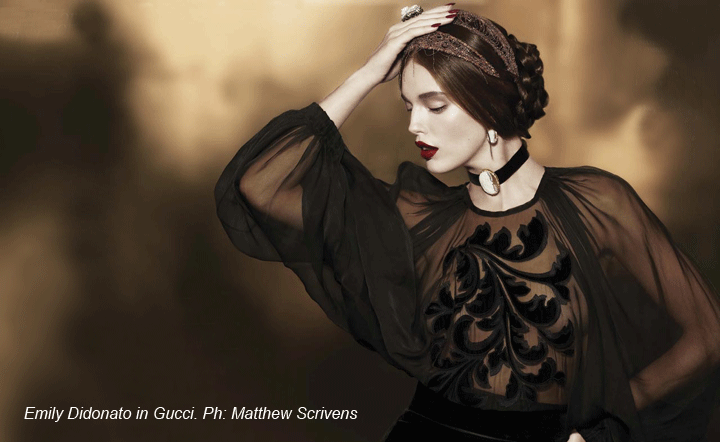 I felt a little superficial attending a fashion book party last week while our friends in New York were bailing themselves out of a hurricane only to dig themselves out of a snowstorm a few days later.  If know my New Yorkers, though, they’d all want to know what to wear when the extreme weather conditions subside, so I coaxed my party cohort DJ Martinez into her best Bananarama-circa-1983 look and made the best of it.

We were the first guests to arrive at Melrose Avenue’s BOA Gallery so I got a chance to check out the book and sample the VeeV açai liqueur cocktails before everyone else got there.  The book, Style Protocol by Reinaldo Irizarry, seems to be a good basic men’s guide for dressing.  There are tips on choosing the right shoe, tying the right tie and mastering the choice of shirt for your needs, and I’m sure all of those are helpful.  I’m just not sure it’s anything you couldn’t find during an evening of Google searches and it’s odd that it seemed so basic considering the fact the very charming Reinaldo and his friends showed up to the party in dinner jackets that appeared to be made from various upholstery fabrics.  Hmmm.  But the book is cute and could be a good gift for someone who is challenged in the area of sartorial basics. 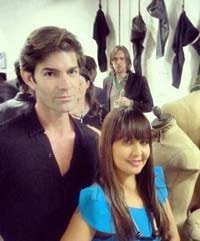 DJ Martinez and me.

Another area that may be challenging is dressing for those elaborate One-Percent holiday parties now that the Ninety-Nine Percent have triumphed at the polls.  I’m the last to mix politics and fashion but I was taken aback when I saw a couple of my most beloved clients the morning after the elections looking like they were ready to cut a bitch.  I simply reminded myself that I chose to vote for my civil rights while they were voting for their bank accounts so I couldn’t really hold a grudge.  “That’s why we live in a democracy,” I assured them with a smile, and they went on their not-so-merry way.