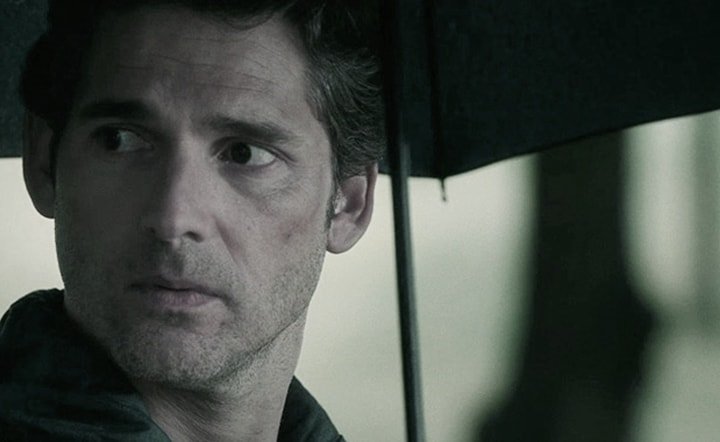 Labor Day weekend is by far the slowest of the long holiday weekends for the box office. Distributors know this, they’ve banged every drum and blown every whistle to try to change it, but it seems that a collective back-to-school/end-of-summer funk descends over audiences and they just won’t get their butts onto seats. Unless you are lucky enough to be in Telluride or Venice this weekend,

Alice Up The Rabbit’s Hole

I have a good friend who sits on the opposite end of the filmmaking process from me.  I simmer up to my neck with scalding brimstone in the deepest malebolge of development hell, while he, as the owner of an entertainment advertising firm, strums a harp strung with cash in marketing heaven, where desperate studios heap clouds of money in an attempt to polish their turds and dupe the public.  This sensible friend once observed, “Nobody ever sets out to make a shitty film.”  And yet so many are made.

The Chemical Brothers and epileptic seizure-inducing lighting follow Hanna-as-Alice as she escapes to less-than-Wonderland.

With regard to Joe Wright’s Hanna, I wholeheartedly agree with Rex Reed’s review in the New York Observer.  It’s a “pretentious mess,” which I suppose isn’t so surprising given who made it.  I’ll add my own observations to Reed’s from a more technical point of view in a bit, but not without taking this occasion to name drop and somehow tie Hanna into my own experience.