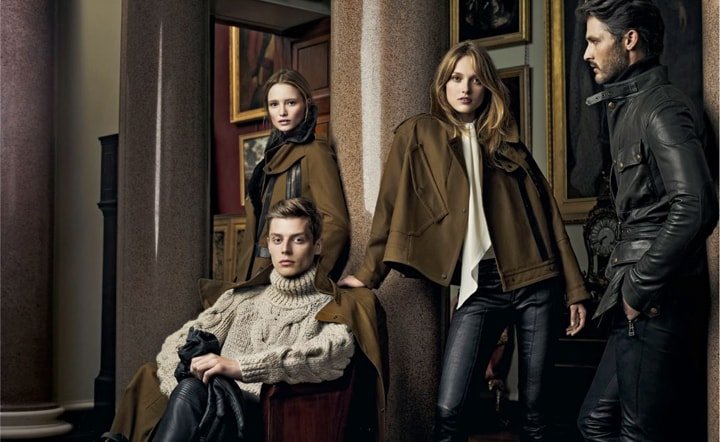 In the midst of the holidays, Tuttle abandons his Balmain for British label Belstaff....

As snarky as I tend to be in these pages, I do have a conscience.   I felt guilty about passing judgment on a film the other day without actually having seen it.  What I did was a bait-and-switch review, as Baker named it, by leading with how I would never want to see Beginners, but went to see Bridesmaids instead.  I said about Beginners, “It has chatty indie quirky feel-good Sundance Festival flick written all over it, which means I’m likely to hate it.” I can't post yet another picture of Ewan McGregor. So I'll put in who I thought would have made a better lead in "Beginners." Michael Fassbender would have been perfect, too.

So I dragged my conscience-laden ass to the Arclight last night and, yeah, just as I thought, I pretty much hated Beginners.  If wanting to reach into my pocket, pull out my Blackberry and play World Series Poker for additional stimulus is an indication of how bored or annoyed I am, I stopped myself from reaching for it five times during the course of the film.