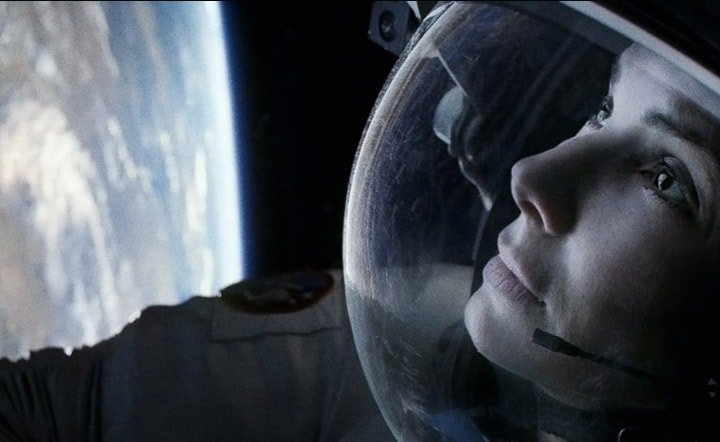 I’m still not sure if it was the three beers I had before the screening or the raw influence of Alfonso Cuarón’s filmmaking that made me list bodily about thirty degrees to the left during the last half of Gravity (I pat myself on the back for the foresight of booking an aisle seat). When they were serving me, both the bartender and waiter of the restaurant at the Arclight Hollywood scanned me with that singular American Puritanical opprobrium, you know, that pursed look they get when they’re thinking you might be better off at an AA meeting or preferably in rehab than at sneak screening of what everyone knows is an instant classic;