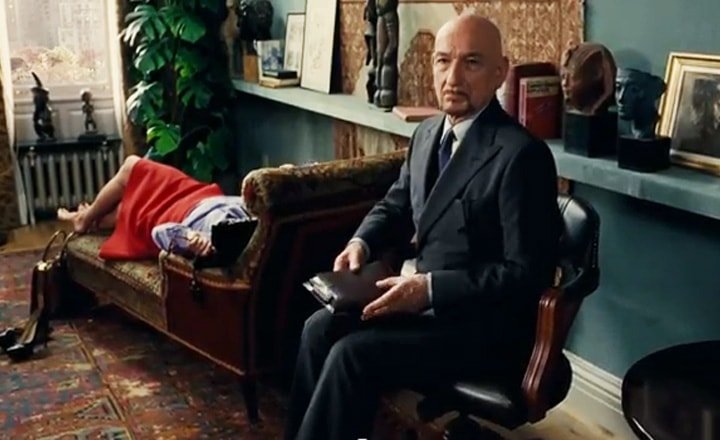 Most directors just direct: they make a series of decisions and hope the myriad variables intrinsic in the process all line up to make a decent product, which in the case of feature narrative film is not easy.  Akira Kurosawa believed all directors should master scriptwriting before taking the helm, and as a writer-director I agree with him.  A few directors come from the editing or cinematography departments.  Even fewer emerge from a photography background, which can be as hit and miss as any other; Lynne Ramsay (Morvern Callar, We Need to Talk About Kevin) is probably the most successful photographer that I can think of ever to transition to film.

And then there are the ones who map their quests hand-drawn: the illustrators, the doodlers, the cartoonists, like Terry Gilliam and Tim Burton.  I love their work visually—it’s always highly entertaining even at its bleakest—but I can never connect with it emotionally.  I enjoy realism, not caricature.

I believe that not only should a director have a high degree of proficiency in scriptwriting, but he should also have some experience performing.  He needs to understand viscerally, experientially what it means to take on another character and make that real, to hit your mark and say your line the way it was written, not the way you want to say it, then say it this way, then that way, turn more to the light, please… right, that’s it… However, if you are just directing an adaptation of a cartoon or a horror film, then the above is overkill.  A background in high-end commercials is sufficient because that is all the producers are looking for: technical know-how.