The Pittsburgh Penguins, crowned by most sports writers as presumptive 2012 Stanley Cup Champions, were just smoked by the Philadelphia Flyers in the opening week of the NHL playoffs. Thus proving true the sports writer’s axiom, “That’s why you still have to play the games.” The Pen’s captain, Sidney Crosby, is arguably the best hockey player on the planet. I say trade the bum.

You call that a playoff beard?

In 2009, Crosby led his Penguins to a championship (above) and months later won a gold medal for Canada, all by the time he was legally able to order a Miller Lite in a bar. He is a gifted athlete who can turn crap into a goal while the guys on the other team are standing there wondering who pulled their jock straps over their heads. He’s five seconds ahead of everyone, as only the most elite players can be. He’s tenacious, and he’s a winner.

Oh yeah. Everybody hates him. 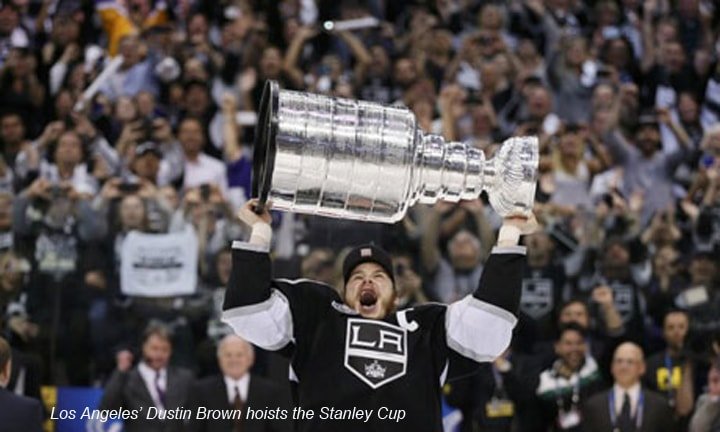