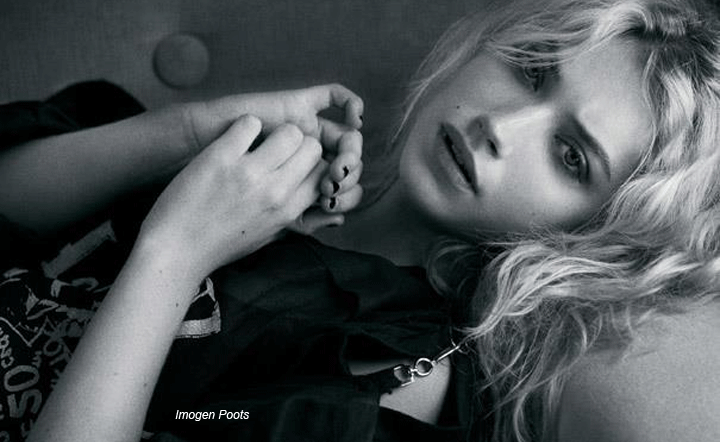 I shouldn’t taint a review with mention of crap, but it appears The Lone Ranger is tanking at the box office, normally a windfall weekend over July 4th. Will it be part of the ‘perfect storm’ of financial disasters that Steven Spielberg predicts will change theatrical distribution of films for good? If so,

Cripes, internet people! Think of any subject that can possibly be discussed and at least 50% of you are in a raging fury about it. Michele Obama wants kids to eat more healthfully? That evil witch is tearing up the Constitution right before our eyes! The Bachelorette chose Hank over Luigi? Firebomb your congressional rep’s car in revenge! Raisins in cinnamon toast? Mass suicide is the answer!

So, wait. Lisa Bonet has a kid named Zoë with a Jew named Lenny Kravitz, then pops out two more with "Conan" star Jason Momoa 22 years later? We thought it was wit that bagged the young hunnies. Can't be. It's the seaweed.

The big topic that has folks frothing this week is remakes, now that the new versions of Conan the Barbarian and Fright Night have hit theaters. The argument goes, “How dare Hollywood screw with these classics? It’s heresy I tell you!” Yes, because that shot of Arnold Schwarzenegger punching out a camel in Conan rivals the baptism scene at the end of The Godfather for cinematic brilliance. Because Kurosawa saw the original Fright Night, said, “Fuck it. I can’t top that,” and quit making movies.