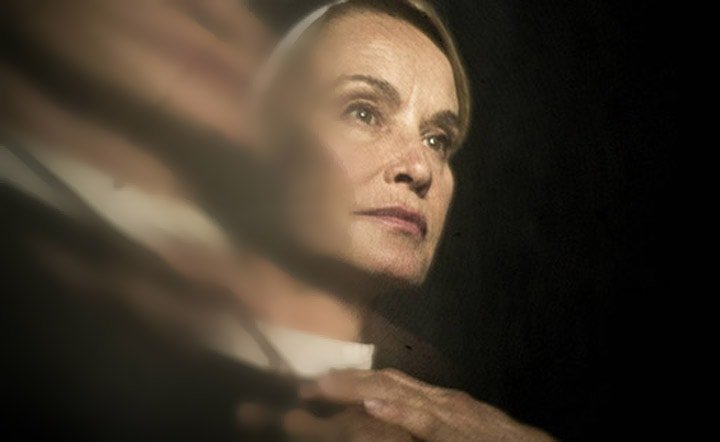 I don’t know why I’m going to relate this anecdote because it’s not a particularly good one, and it’s too gossipy and tawdry even for someone as louche as I.  But I suppose, on reflection, the whole reason it was told to me in the first place, back when I was a young entertainment hack journalist,

One of the things I can’t stand about the movie Twister is the lame titular character. It’s a villain without will, intent, or malevolence, inflicting nothing more than incidental damage. All our heroes have to do to escape this villain is get in the car and drive in the opposite direction. Just leave. Don’t drive toward the tornado. Threat over.

But hell if I’m going to talk about tornado movies (?) in October, with the festival of Samhain just around the corner. Tonight I’m talking about haunted house movies, the most scream inducing of all horror subgenres. Except that said screams are usually directed at the people in the movie and go something like, “Hey assholes! Just leave the friggin’ house!”

Alexandra Breckenridge, who shows up in this article eventually.

You know, like the parents in Poltergeist (1982) who, after their daughter gets sucked into another dimension via her bedroom closet and is miraculously rescued from the clutches of evil, put her back in the same damned bedroom!