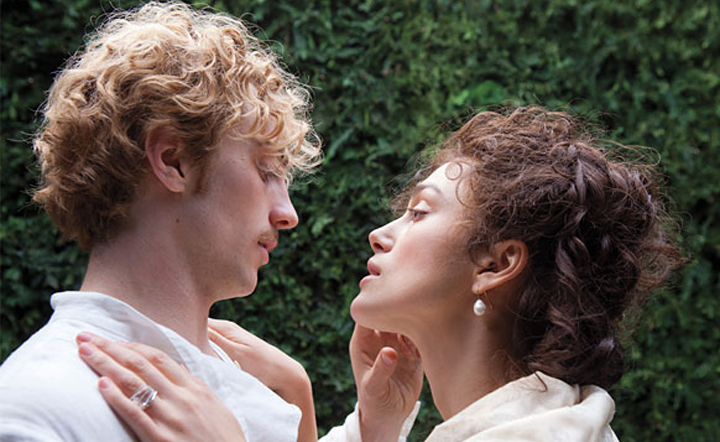 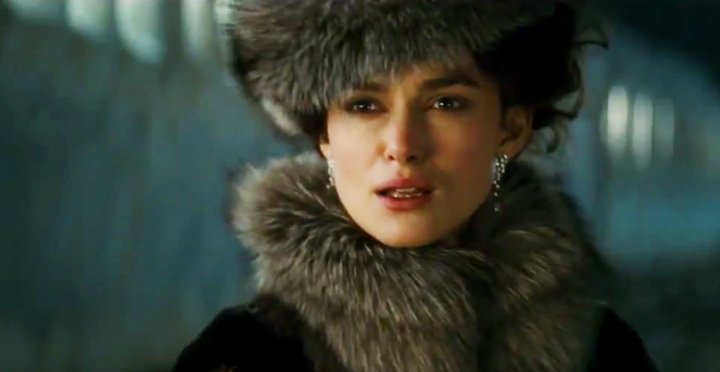 We’re only a few weeks away before the kiddies head back to school, the fanboys back to college, and we are treated to some adult entertainment when the candidates for this year’s award season line up at the starting gate.  We were already intrigued by what Baz Luhrmann has done to The Great Gatsby, 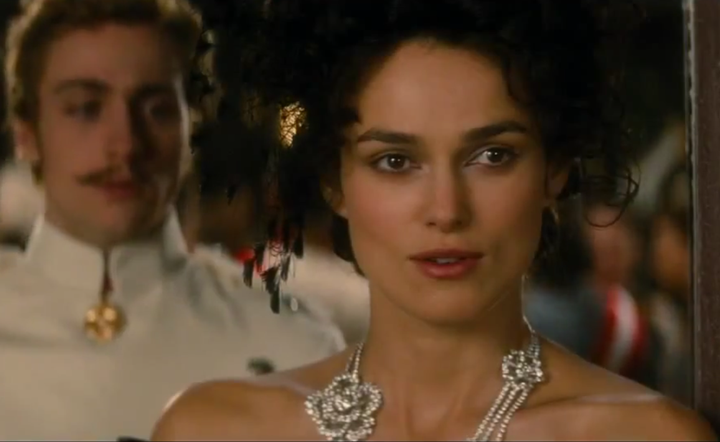 PFC friend Seamus “Doctor” McGarvey, the Oscar-nominated cinematographer behind ATONEMENT, seems to have taken things a step further with his creative partner Joe Wright with their forthcoming adaptation of ANNA KARENINA.

Alice Up The Rabbit’s Hole

I have a good friend who sits on the opposite end of the filmmaking process from me.  I simmer up to my neck with scalding brimstone in the deepest malebolge of development hell, while he, as the owner of an entertainment advertising firm, strums a harp strung with cash in marketing heaven, where desperate studios heap clouds of money in an attempt to polish their turds and dupe the public.  This sensible friend once observed, “Nobody ever sets out to make a shitty film.”  And yet so many are made.

The Chemical Brothers and epileptic seizure-inducing lighting follow Hanna-as-Alice as she escapes to less-than-Wonderland.

With regard to Joe Wright’s Hanna, I wholeheartedly agree with Rex Reed’s review in the New York Observer.  It’s a “pretentious mess,” which I suppose isn’t so surprising given who made it.  I’ll add my own observations to Reed’s from a more technical point of view in a bit, but not without taking this occasion to name drop and somehow tie Hanna into my own experience.