Did you ever wonder what it would look like when the Fashion World’s mighty had fallen?  The organizers of the Metropolitan Museum of Art’s Costume Institute Gala might have been pondering that very question when they settled upon the theme “Punk: Chaos to Couture” for this year’s bash because from the final scorecard of hits and misses, it seems that infusing punk inspirations into red carpet glamour proved trickier than expected.  Some just threw in the towel and showed up in beautiful ball gowns. 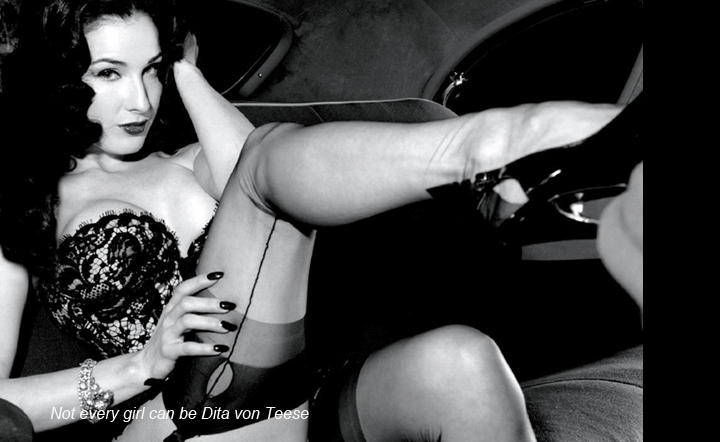 Killough gets patriarchal over what women aren't wearing in Hollywood these days....

In honor of the Wedding of the Century that occurred last weekend, I sat down after a long day of working out and hiking to an E! Channel marathon of everyone’s favorite Keeping Up with the Kardashians!

As you've probably guessed, model Lucas Bernardini is not on Keeping Up with the Kardashians but he's fricking adorable. (Photo: V. Ljung)

Oh, yeah.  It wasn’t that Wedding of the Century with the royalty and the crazy hats.  It was Kim Kardashian’s wedding to Andre the Giant attended by reality stars and Lindsay Lohan.  One of our clients owns the house next door to the one where the event took place in upscale Montecito and reported that, in true D-list fashion, the party raged on until after 4 am.