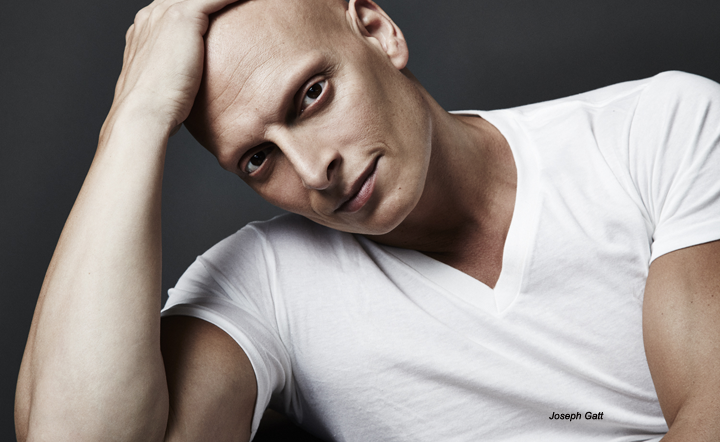 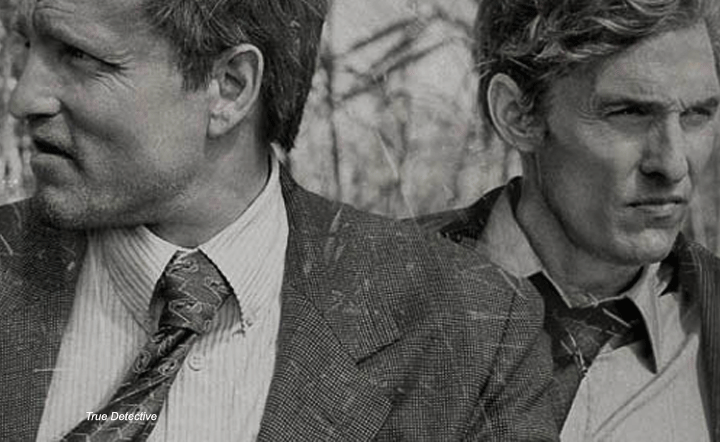 I’ve said it before: The Golden Age of TV, which has spilled over from premium cable into network and streaming services, is responsible for the surge in quality of award-season theatrical releases. And Netflix and company have created an income stream for indie features that ten years ago would have died after a festival run and never been seen. And that stream is critical to bottom-line projections that help close film-financing deals, which in turn get alternative content made in the first place. It’s a seller’s market out there for writers and creators; we no longer have to shovel crap that enables delusional, ditzy execs into thinking they are mitigating risk. So whither HBO,