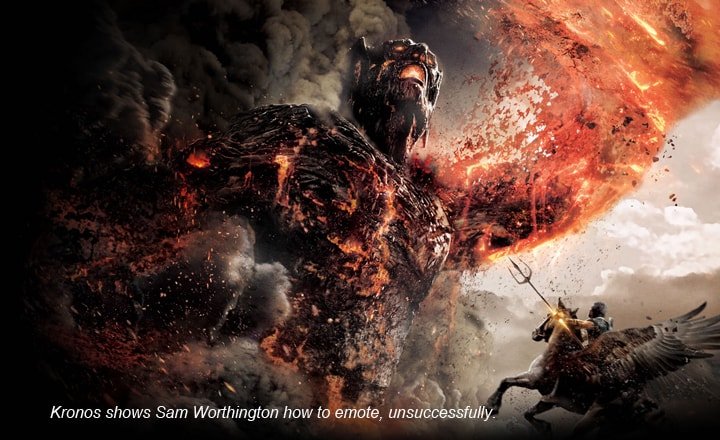 Shut Up! Fuck Off! You're Lying!

And so we continue with the shamelessly extroverted post titles. It's Oscar day.  Ho hum for most of us, nauseatingly exciting for those up for awards.  Literally nauseating: I would be puking in a bucket right now if I were nominated.  With the helicopters whirling overhead because the Kodak Theater is...