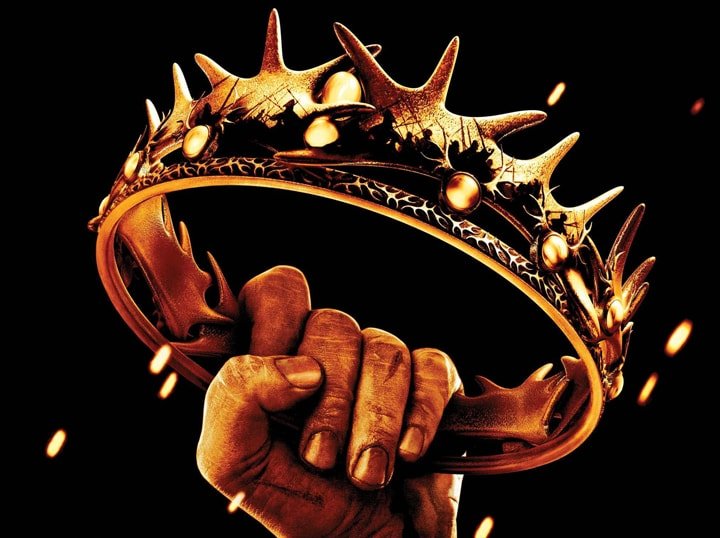 James Killough reviews the first season of Game of Thrones.

I started on a riff about Game of Thrones yesterday, bouncing off the subject of British accents and how they can make a film seem foreign to the ears of American plebs—i.e., the people who keep flocking to Hollywood dreck and thereby supporting the Great Crap Machine—even if it’s in English.  Including the riff meant the Attack The Block review grew to be two reviews in one, and at around three thousand words became seriously tangential and messy, even for a PFC post.  So it’s been broken into two.

The nuances of British accents are used to pleasing effect—albeit in an esoteric way pleasing to Anglophiles—in HBO’s TV adaptation of Thrones.  It’s doubtful that most American viewers, even the non-plebs who can afford premium cable, understand the fact that the dour northern Stark of Winterfell clan and its supporters speak with Mancunian/Liverpudlian accents from the north of England, while the louche, venal southerners from Kings Landing and Castlery Rock speak with ‘received pronunciation’ (RP) accents, or the so-called posh tones of BBC news readers, the royal family and the regions around London, not including thugs in council estates and the like.