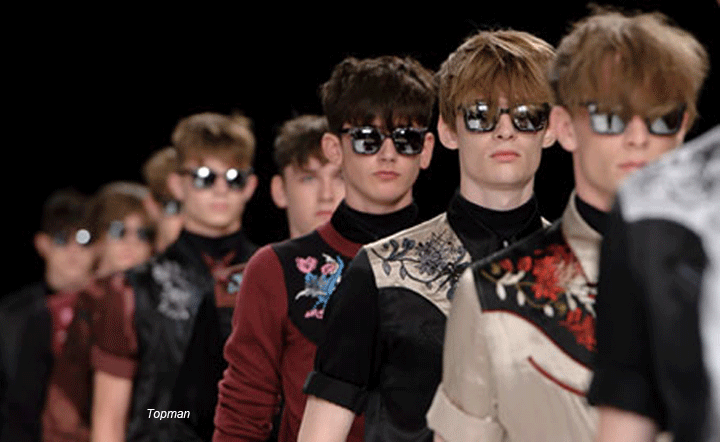 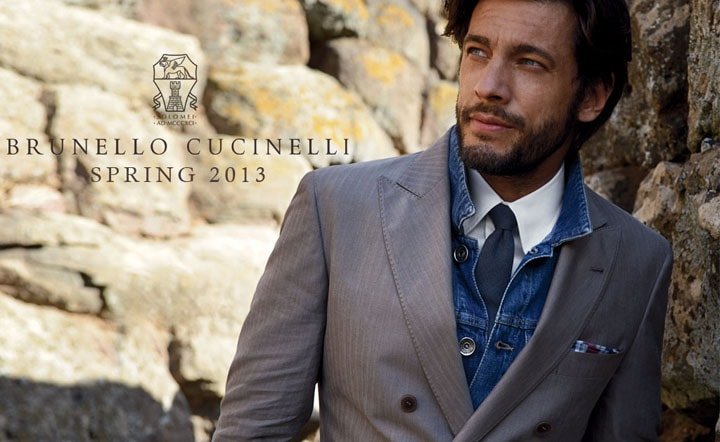 Like the ex-Pope, Tuttle is having a crisis of faith....