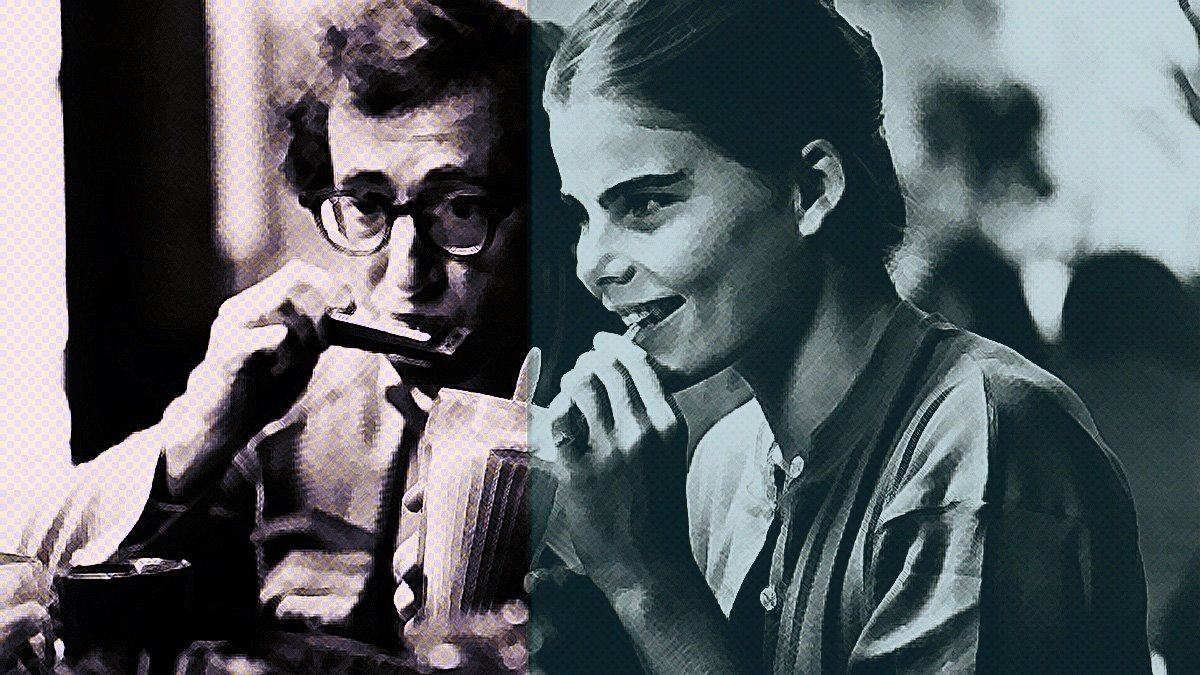 "Allen v. Farrow" holds up Woody Allen's "Manhattan" as incontrovertible proof that he's an incestuous pedophile. Is it valid, or a specious argument?... 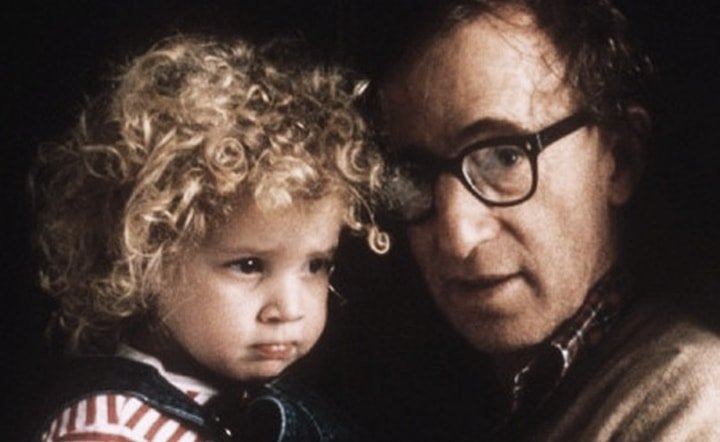 Woody Allen, Dylan Farrow and the Burdensome Proof of Memory

As a blogger and a memoirist, I’ve been thinking a lot about memory recently in light of the renewed allegations of molestation by Dylan Farrow against her adoptive father. Woody Allen and his team of apologists have successfully planted enough doubt in the public’s mind that people either don’t want to look any more or are chiming like some numbed Greek chorus, “Nobody will ever know the truth but Woody and Dylan.”

The notion that Mia Farrow is this preternaturally nefarious, super-accomplished mesmerist who so effectively implanted false memories in her seven-year-old daughter

You may know that Tate was murdered in 1969 by Charles Manson’s gang and that Polanski went on to perpetrate a sexual act against a 13-year-old girl in the mid 1970s.