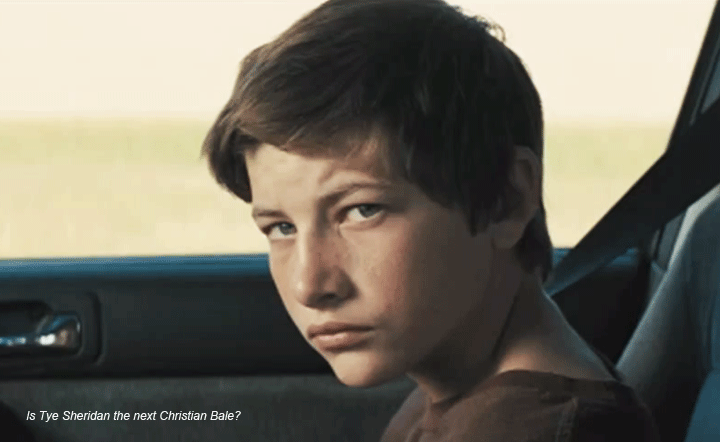 REVIEW: Coming of Age with the Madness of Love in ‘Mud’

When the credits rolled at the end of Mud and I saw “written and directed by Jeff Nichols,” I said to myself—more like hissed to myself—This better have been adapted from a book. It isn’t. It’s Nichols’ original story and script, apparently a follow-up to his Take Shelter from 2011, which starred Michael Shannon and Jessica Chastain and won several awards at the Cannes sidebars. I have that film on order, but I suspect I should get this review out first before seeing it or I might be too hampered by resentment for Nichols’ talent to talk about him.

I have nothing to negative to say about Mud. Nada. Zip. Oh, wait,