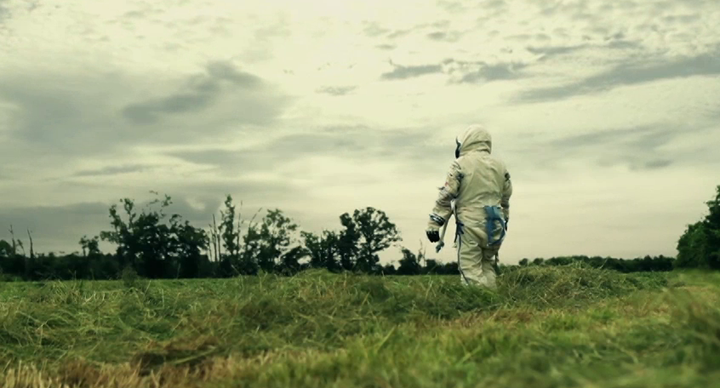 For a while now, we’ve been intrigued as to where a lot of fashion films and shows get their rather esoteric electro music, which is often so industrial bleak you wonder if designers aren’t serious modern misanthropes

Song lyrics are not poetry. Alone, they are paint in search of a canvas.  They are clingy lovers who insist on doing everything with their partners. They gaze longingly into the eyes of music and say, “You complete me.”  Music grits its teeth and thinks, why are you so goddamn needy?

Yet who gets all the glory?

For someone who rode to fame in a chariot drawn by vitriol, it’s damned near impossible to find a picture of Alanis angry. Thank you, India?

Wait. Back up a second. Men are two-faced jerks who don’t appreciate women? Apparently, these folks were stunned that a rock artist discovered a topic county singers have been beating to death since the 1940s. In fairness to pretentious music writers, they have to rave about the lyrics. It’s job security.

But it was not Alanis’s words that sold us, peeps, it was her delivery. She’s so earnestly pissed off, she’s hyperventilating. She may indeed be brilliant, but not as a lyricist. Maybe, when she’s not singing rock songs, she’s on the cusp of unlocking the secret to cold fusion. That would make her a brilliant physicist. There’s a slight distinction.

Pop lyricists don’t need to be brilliant, just earnest. Whether Chris Martin of Coldplay is telling the tale of a washed-up king who one ruled the world (?) or Chris Brown is crooning