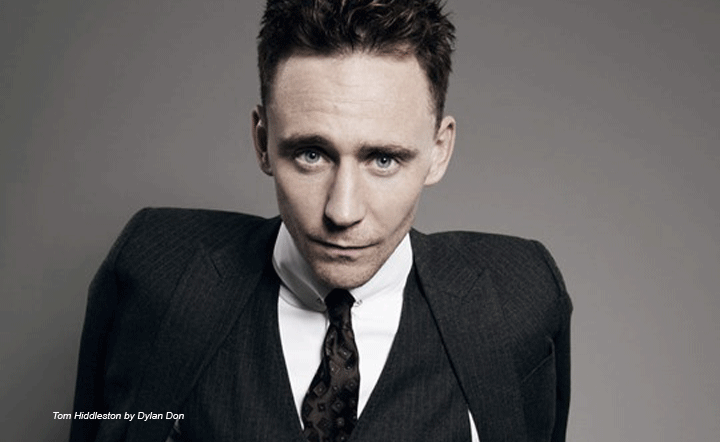 ‘Geek’ is the operative word here: Like most superheroes, Thor as a character represents the pinnacle of what lonely nerds everywhere develop as a messianic avatar, a persona that rules the rich inner world they create as compensation for the dismal world they actually inhabit. 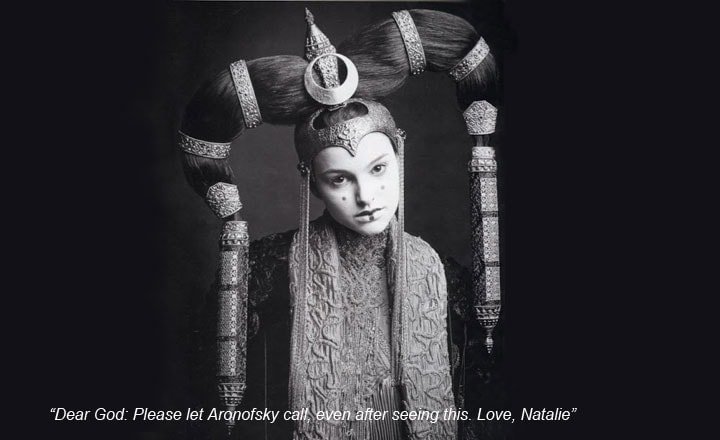 “That was really good,” my friend Mike Poursh said the other night as the end credits were rolling after Attack The Block.  “I enjoyed it.  How come it isn’t more popular?”

“It’s in a foreign language,” I replied.  Which was just me throwing an easy zinger in there because Block is in English, of sorts.  Or rather, it’s in a heavy-duty teen slang “Sarf” London quasi-dialect, which isn’t properly speaking cockney because that comes from the East End of the city, which has it’s own particular cultural references you should trample on at your own peril.  Regional linguistic quibbling aside, the dialogue is probably too difficult to follow for many Americans outside sophisticated urban environments.  And that’s why it’s not playing in every cineplex around the country and raking it in as a sleeper hit. 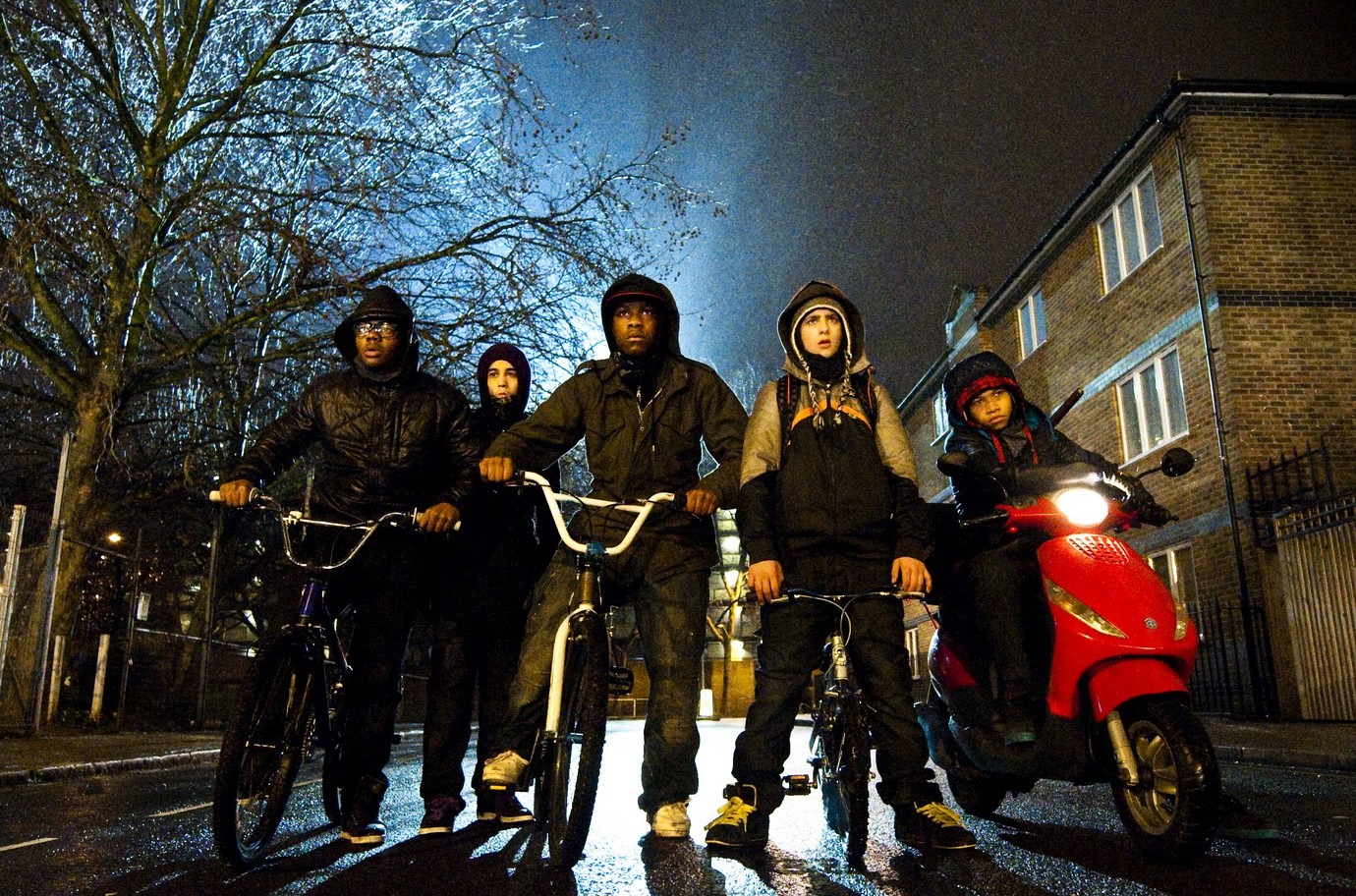 We can be heroes... but just for one night, yeah? Just to fuck up dem aliens 'n shit, show dem we own dis here block. Trust!

That’s a shame because Mike is right: as far as summer creature features featuring teens on bikes who save the world against alien invasions go, Block kicks the shit out of Super 8, and does it with gusto, toking on weed, wielding baseball bats and samurai swords, and wearing hoodies.  Block was made for $13 million, Super 8 for a reported $50 million, which doesn’t include print and advertising.  I’d tack on a good $25 million more onto that fifty mill, but it doesn’t matter; Super 8 has already made a quarter billion worldwide.  Block has only made $4.5 million, and I have yet to find a friend in London who has seen it. 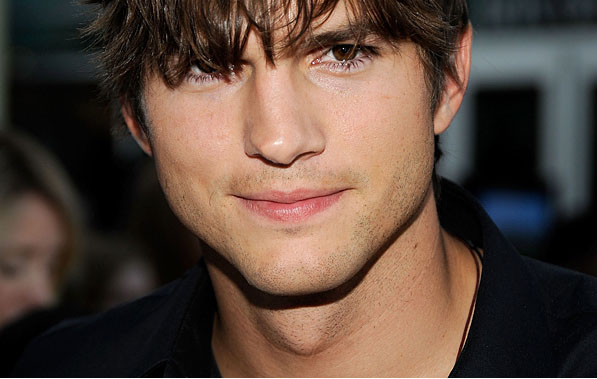 The best thing about these blogs is I sit here tinkling away at the keyboard some evenings — and you’d think I was high as a kite the way they come out, but I’m not, haven’t even had a drink since New Years — grinning like Liberace rolling on E while he plays the Turkish March for the blue-rinse brigade in Vegas.  Sometimes I will write something that catches me completely unaware and I snort and Coke Zero goes through my nose and onto the keyboard.

It’s not Spanking Galliano that gets me going these days, that’s sort of sad in a twisted way, and it’s certainly not the Satanic Natalie Portman.  It’s Mama Gaddafi from the House of Gaddafi.  I’m feeling a need to repost that image from an earlier blog with the caption: 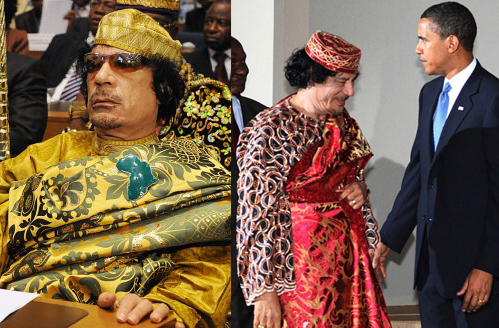 Still furious about his exclusion from the seminal documentary on black drag queens,"Paris Is Burning," Mama Gaddafi from the House of Gaddafi vogues Pan-Arab Tyrant Realness while Our Fearful Leader tries not to giggle, lest Miss Thing bomb a United jumbo this time, now that Pan Am has gone out of business.

The title of this is an experiment.  It seems that when I write about hookers and celebrities the hits to this blog spike.  I figured that if I threw the devil in the mix I might attract Mel Gibson's crowd as well. Yesterday's backhanded self-help blog, which I tried to...