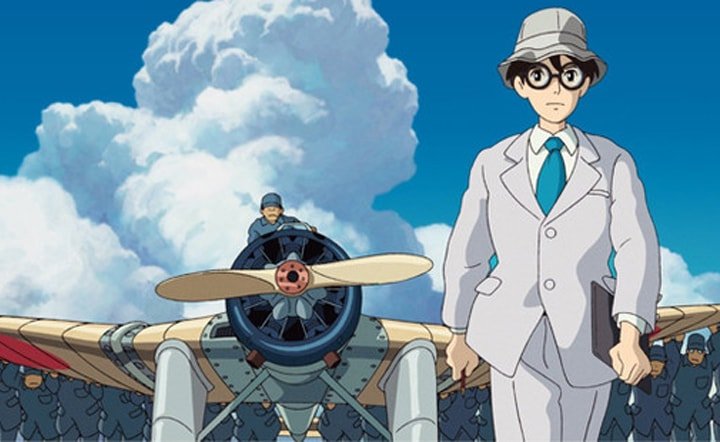 It’s a happy accident that I saw animation Oscar nominees The Wind Rises, by Hayao Miyazaki, and Jennifer Lee’s Frozen almost back to back. The comparison between the two films both in the way they are made and told highlights themes that run through Miyazaki’s film: the disparities between Japanese and Western culture and technological achievements; how the former yearns to be like the latter, but the feeling isn’t reciprocated; 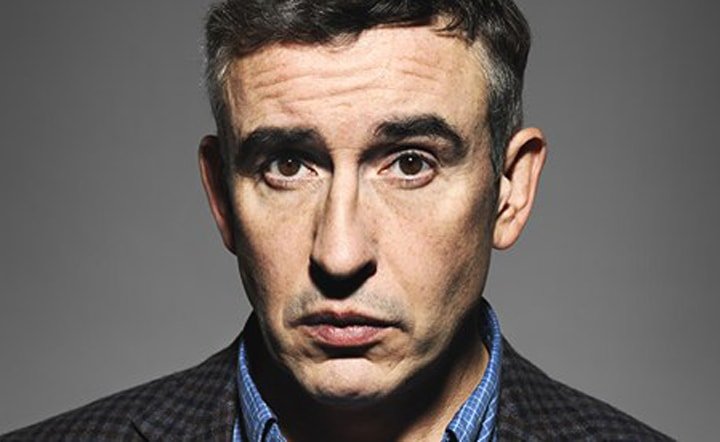 After seeing Peter Weir’s Gallipoli (1981) in London, my maternal grandmother stood up and shouted at the audience, “You see what you did, you pommy bastards?” 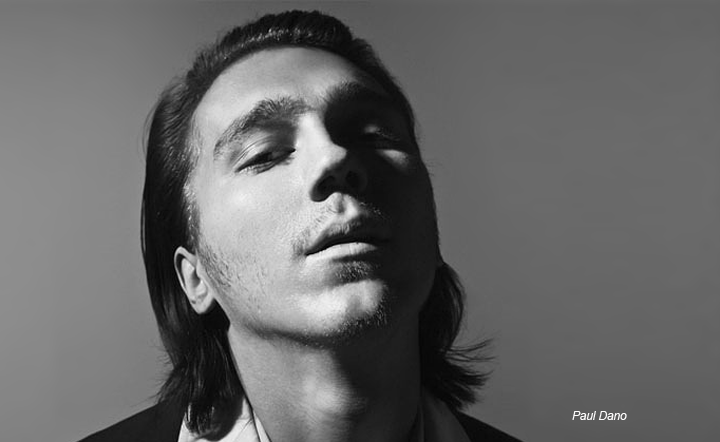 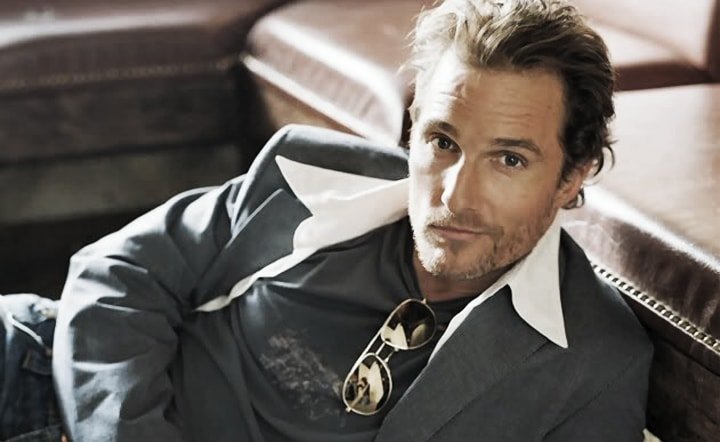 Killough wraps up his overview of award-season releases.... 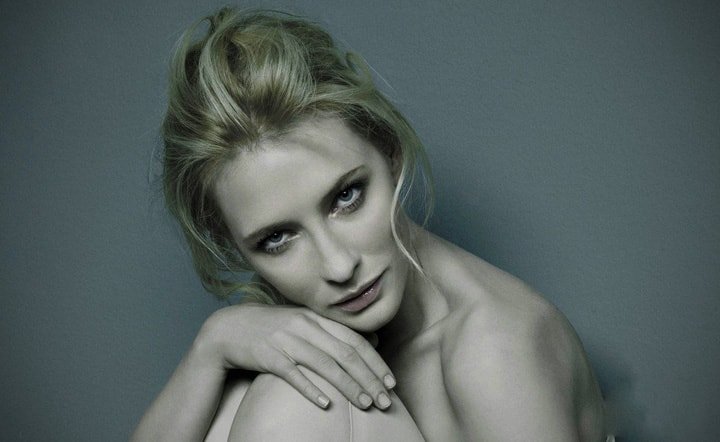