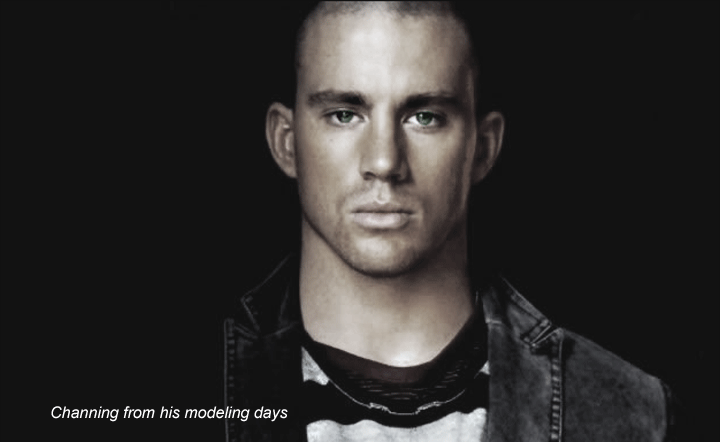 …Is Good For The Gander

This is a part two of yesterday’s musings, so you’d best read that first if you’re going to try to follow my ramblings here.

My fellow contributor Eric Baker, a man I have tremendous respect for even though we have never met in person or even spoken on the phone, left a very sweet comment to yesterday’s post saying something to the effect of being proud of being associated with someone so “erudite.”  The reason I have so much respect for Eric is not just that he writes superbly, with honesty and a great deal of un-cheap humor, it’s also because he’s like me, utterly dependable and delivers on time.  And people who are, like, real mensches and stuff, are few and far between.

That's right: infrastructure comes from heaven. Says so right there in the Good Book, Mark 6:31-44, when the Lord divided the loaves and the fishes.

Erudite to me means academic, but Eric is probably right in using it in the context of my writing in this blog because it actually means “to show great learning,” which is distinct from academic, or specifically well read.

In honor of the hopeful revolution sweeping this country, let me digress a bit to talk about my own rebellion, which I consider more of a pilgrimage to my Self than a deliberate act of defiance.