We’re adding a new regular feature to the PFC site, a mixed salad of items we’ve mined from various sources, namely our friends and likes and contacts who have pilfered them from their friends and likes and contacts. As if you weren’t sick of Facebook already… But at least here we won’t be showing off our vacation snaps and apparently making everyone else depressed and envious. Not that we care enough 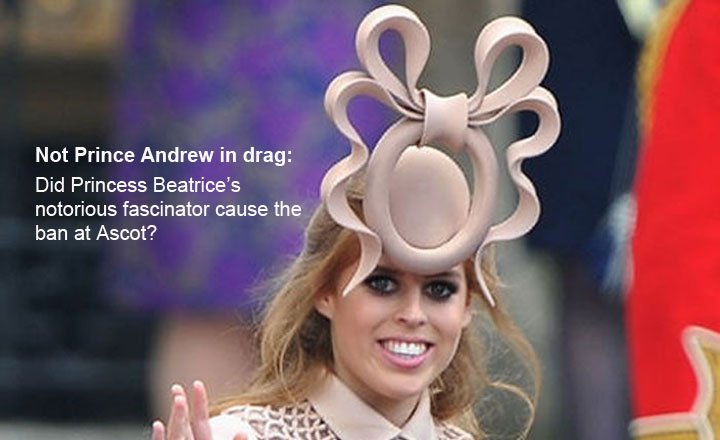 In what Mies van der Rohe, coiner of the expression “less is more,” would surely decry as an affront to modernism, the fascinator has been axed from this year’s Royal Ascot. 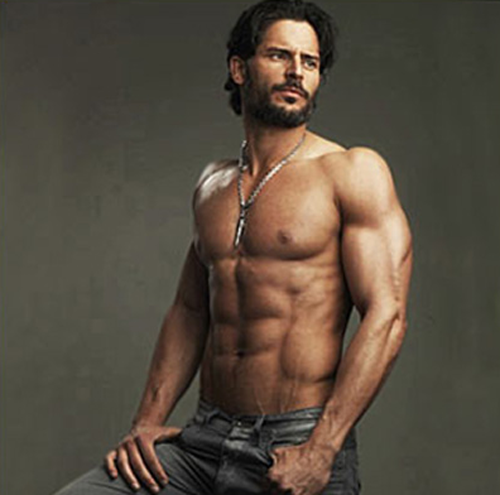 I became intimately familiar with My Fair Wedding when our dear friend Lisa stayed a few days with us last month and watched back-to-back episodes until they finally cast the lead actress in the “good twin versus bad twin” Lifetime movie she was costume designing and she had to go to work.  Lisa and I have been planning her wedding for several years now and it has undergone many transformations, from a Borgia castle in Italy to a ballroom at the Biltmore, so I personally know a bit about this wedding business. 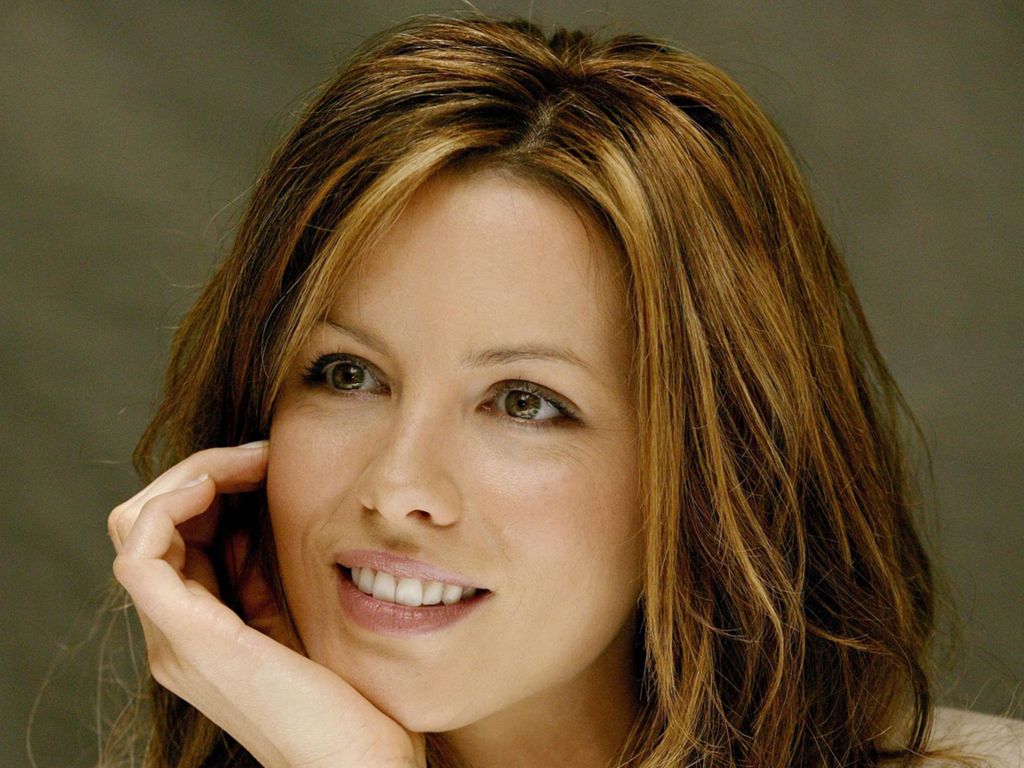 Speaking of girls from England called Kate, Ms. Middleton seems to have won approval from my female friends (which are legion, as you suspected).