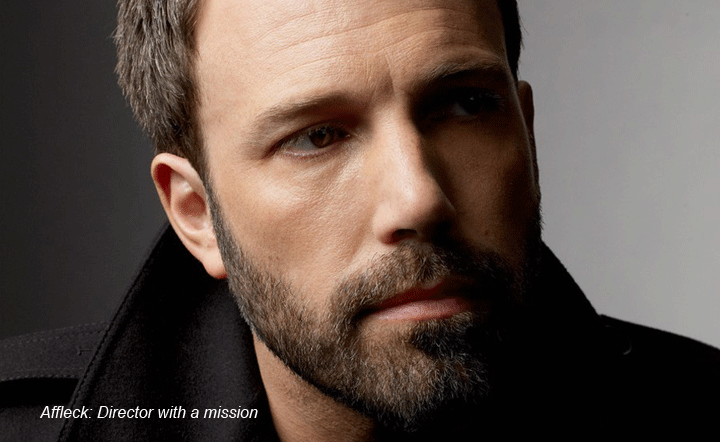 This might be a controversial headline for the PFC review of Iron Lady, but fear not, I haven’t gone over to the dark side and become an ultra-right-wing Thatcherite.  It’s just my usual skewed thinking in light of the subtheme of this film: dementia and insanity, which as readers of this blog well know are as fascinating to me as filmmaking itself.

Annie Leibowitz’s portrait of Streep for Rolling Stone is still the definitive image of her.

There are parallels to be drawn between Margaret Thatcher, the longest-serving British prime minister of the twentieth century, and Joan of Arc, a saint who is a particular favorite of mine when I am making the case that almost all saints, prophets, and demigods of religions across the globe are textbook schizophrenics. 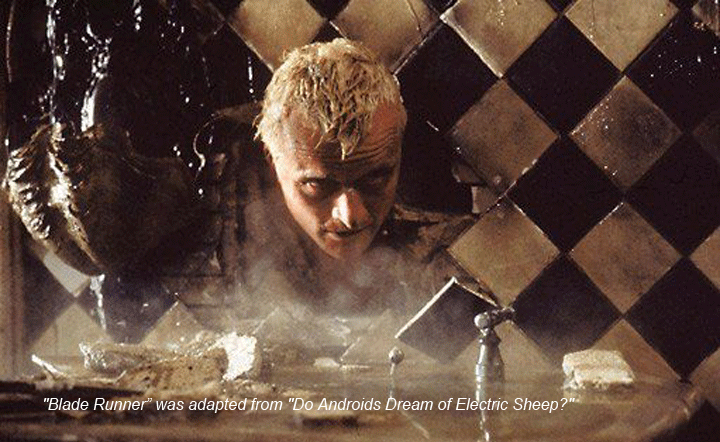 Reading Ayn Rand is like sitting in Vulcan’s forge watching him hammer a divine weapon, but boy is it hot and sticky down there, damn is he ugly, and fuck if it isn’t noisy.

In an article today in The Daily Beast, Michael Tomansky lauded a liberal religious group for giving the Republicans a taste of their own demagogy with an attack ad on their principles, using their love of Ayn Rand as its demagogic bludgeon of choice.

I am probably completely off-mark with this SAT-ish analogy, but it can be said that Ayn Rand is to capitalism what Karl Marx is to communism.  Both are religion-hating reactionaries, except it would seem to me that Marx was somewhat less unhinged, even though that Jewfro of his could have used a trim.  I am a mildly unhinged religion-hating reactionary, but I don’t have Marx’s hair, and better teeth than Rand — well, most people do.