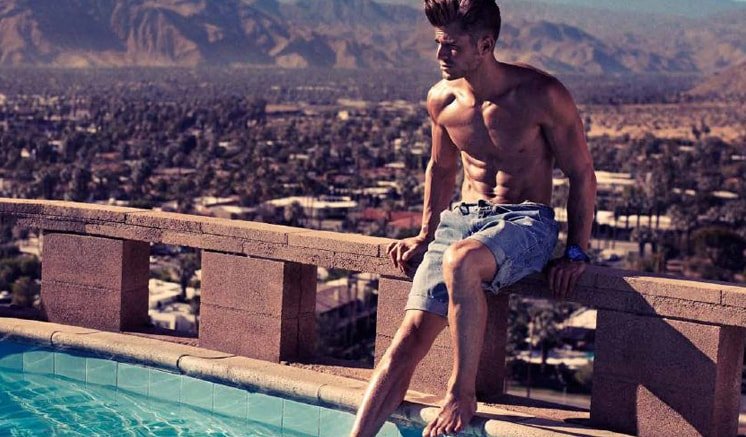 Okay, so don’t tell anyone, but I’ve been watching Smash on NBC from the very first episode.  That surprised me because I hate musicals, aside from Cabaret and Chicago, both of which are among my favorite films, but that’s because the songs are integral to the plot; they’re largely about singers and dancers.

My Fair Lady gets a pass, too, because Audrey Hepburn was so beautiful and Cecil Beaton’s Ascot scene was so brilliant, but if I hear so much as the first two bars of “Seventy-six Trombones” or “The Surrey with the Fringe on Top” I will claw my way through the fucking wall to get out of there.

The year 2012, much maligned by the ancient Mayans, has finally arrived and right along with it the highly anticipated second season of VH1’s Mob Wives.  Maybe the Mayans’ idea of the end of civilization was that Mob Wives would get another season so, even though the Earth hasn’t imploded, they might have been right on track.

Unfortunately, this first episode was less of an earth-shattering event and more of a bunch of tough talking, no-class tramps looking for things to get upset about.  First off, linebacker/drama queen Renee is offended that Carla didn’t come visit her in the hospital after her liposuction surgery had gone horribly wrong.