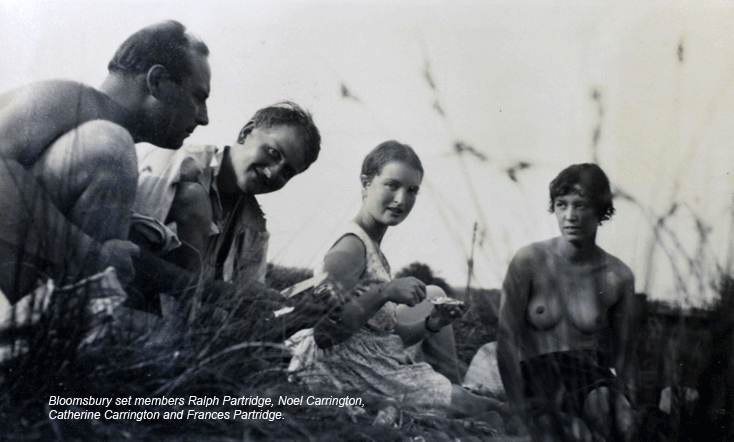 The marriage equality movement swirling out of Washington, D.C. has the punditocracy declaring an inevitable victory for the good guys.  Eventually.  But all along the defenders of traditional marriage have made some valid points: Once you redefine marriage as not being just between one man and one woman, what’s stopping people from marrying their favorite goat, as Bill O’Reilly famously pointed out?  I suppose if batty heiresses

I thought I’d venture back into treacherous HGTV territory this week to share my experience of the new series HGTV’d.  You see, hunky handyman Carter Oosterhouse was the featured designer this time around and there was a high probability that he might take his shirt off because that’s an important part of any television handyman’s job description. 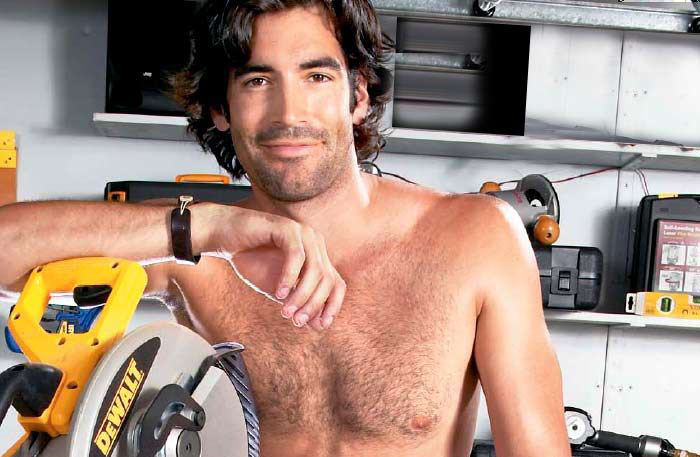 Carter Oosterhouse demonstrates what real men use to trim their chest hair.

The show was moving along in typical HGTV style with the cheesy host, overexcited homeowners, and questionable design aesthetic.  I was able to keep it together because there was still, you know, Carter at the end of the tunnel.  Then, at the six-minute mark and very first commercial break, the perky host asked, “Can Carter live up to the homeowners’ expectations?”  This was immediately followed by a preview clip of the lady of the house screaming, “Oh my GOD! I LOVE it!” as she walks into the newly designed room.  Really?  I give up now.  Where is the suspense?  Where is the drama?  What’s the point of waiting around for another twenty-four minutes to see what they’ve already shown us?  We could be developing vaccines for rare diseases or watching porn or doing the many other things one does when not watching stupid home design shows.  I didn’t even stick around to see if Carter took his fucking shirt off.

Marcus Bachmann Is A Homo

I didn’t want to spoil my Bridesmaids experience by going to see Bad Teacher, but there is little to see in the dry summer months before the fall deluge of quality films, so you can’t be as choosy as usual.  As you may know by now, both movies are post-feminist broad comedies (again, forgive the pun) about chicks behaving like gross-infused dudes, and being utterly believable.  Both films are pleasing cultural milestones to be a part of; this is genuine equality given freely and willingly, not demanded just because it is deserved and therefore stilted, forced, maybe sententious.

A rather implausible position to sleep in, but the PR gal at Louboutin was thrilled.

Bad Teacher is the lesser film, no question.  It is School of Rock next to There’s Something About Mary, which first showed us Cameron Diaz’s extraordinary comedy chops, and which still remains quite possibly the funniest movie I’ve ever seen.

Angel Moroni At My Table

Book of Mormon is all the rage.  Every so often a musical opens that all of New York is rapturous about, but none that I would agree are actually rapture-worthy.  I haven’t seen this production, nor have I listened to one note of a single song, yet I give it two thumbs and two large toes up.  I wasn’t interested in Rent, although the Trey Stone and Matt Parker send up in Team America — I laughed so hard I farted during “Everybody has AIDS” — is one of my top ten favorite comedies of all time.  I liked The Producers in the original 1968 movie with Zero Mostel and almost zero music; I watched half of the recent film version of the musical before I was overcome by homo self-loathing with the way Gheys were portrayed in that retarded, cliché-infested musical number about Gheys.  But I would probably never tire of Book of Mormon. 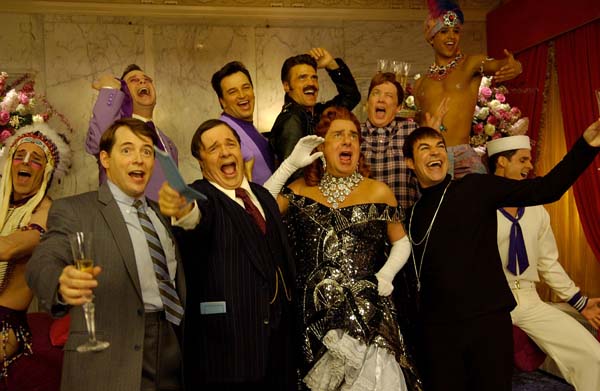 The "Keep It Gay" sequence from "The Producers," film version. Barf. This is everything I detest about musicals summed up in one picture. As the drag queens used to say back in the 80s, "it's so tired, honey." Never even got out of bed for me.

Aside from the fact that Trey Stone and Matt Parker and I have the same raunchy, compassionately irreverent approach to “sensitive” issues…. Well, that’s it, actually.  That’s the entirety of my affinity with them.  There is no “aside.”  The guys are genius, they deserve their success, may some of it float this way.